Lupita Nyong'o blew the judges away during a recent appearance on "Lip Sync Battle," where she showed off her best dance moves to Salt-n-Pepa's "Whatta Man."

Lupita first walks out wearing a fireman's coat ... but quickly sheds the gear, showing off her killer physique in a white crop top and short denim shorts.

The Oscar-winning actress went head-to-head with Regina Hall, who performed The Weeknd's "Earned It," in drag as the pop star himself. 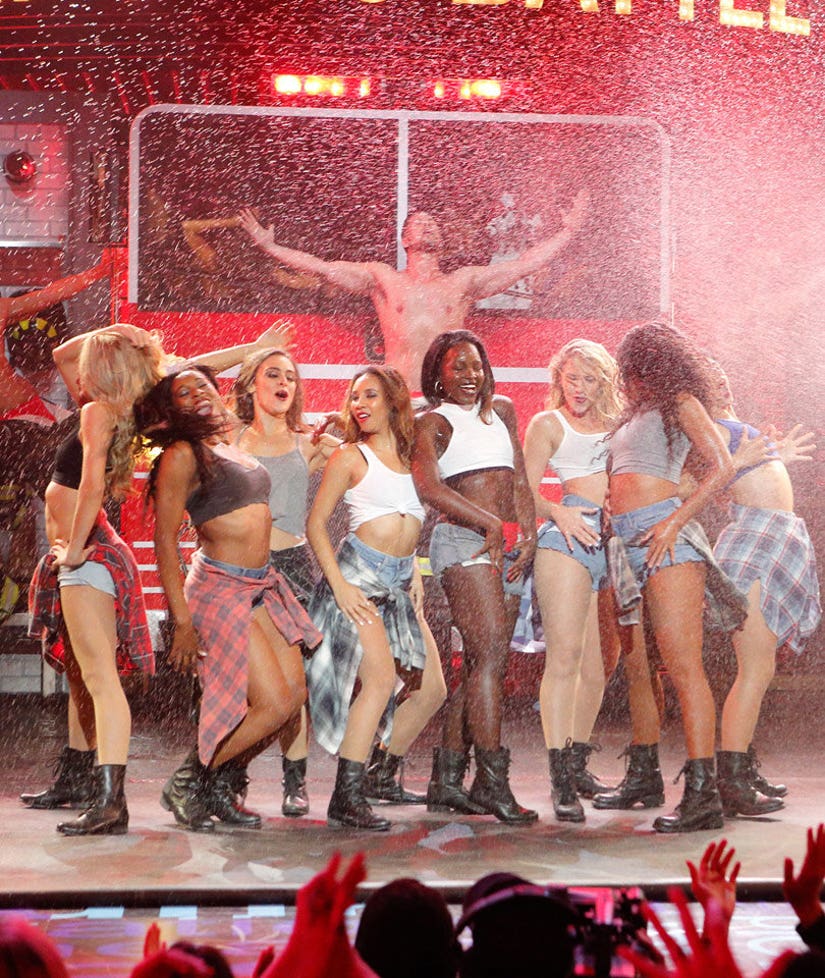 Hosts Chrissy Teigen and LL Cool J agreed that Lupita had an unfair advantage ... having a much sexier costume for her performance.

"I think coming out in the half shirt and, ah… The grinding- I mean, I think that was… Unfair. That twerk was on me, I guess," Regina said of her competitor's performance.

Who do you think did a better job? Sound off below and check out the gallery above to see more leading ladies then and now!