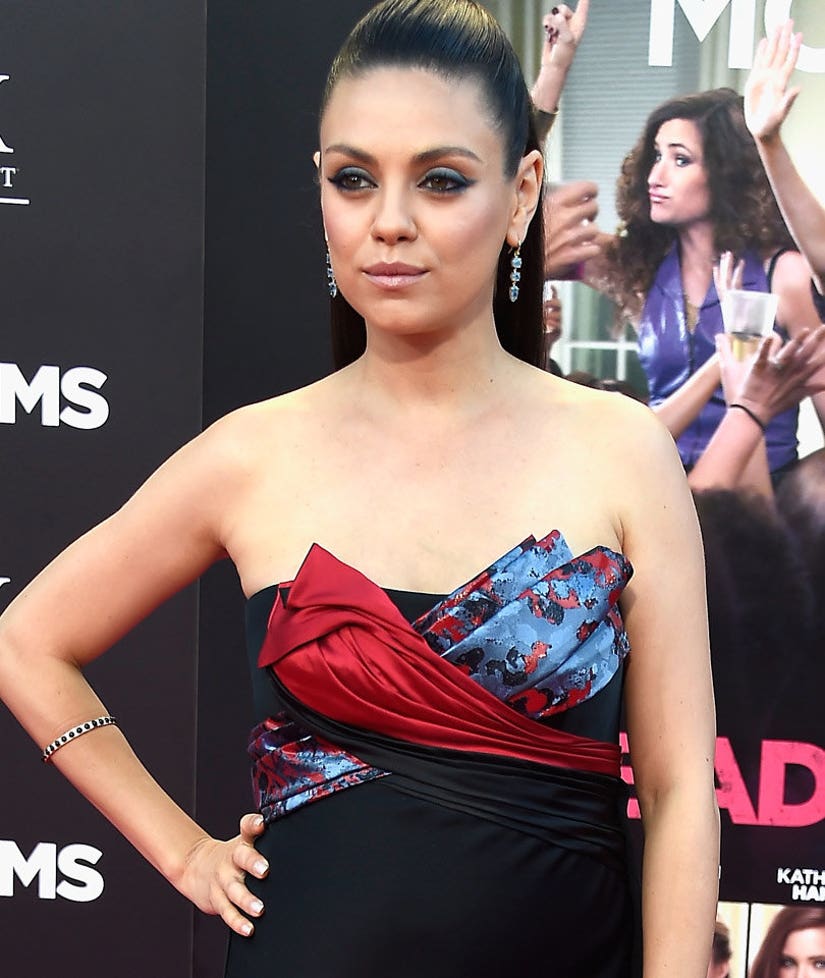 In an extremely moving op-ed on Medium, Mila Kunis reveals that when she stood up to the Hollywood patriarchy and refused to pose half-naked on the cover of a men's magazine in order to promote her movie, she was told something pretty drastic.

Despite the warning, she claims that she wouldn't back down, and held her ground.

"I was livid, I felt objectified, and for the first time in my career I said 'no.' And guess what? The world didn't end. The film made a lot of money and I did work in this town again, and again, and again," she says. "What this producer may never realize is that he spoke aloud the exact fear every woman feels when confronted with gender bias in the workplace.”

Kunis adds that women have become fearful of not pleasing everybody all the time, and says that they often "compromise" their integrity "for the sake of maintaining the status quo and hope that change is coming."

It wasn't enough for Mila to wait for the change, however. So she went out and started up her own female-centric production company with two other women.

"We have been hustling to develop quality television shows with unique voices and perspectives," she explains. "Since our inception, we have been lucky enough to partner with incredible producers, male and female, who have treated us as true equals and partners."

Mila also talks about gender bias and the wage gap — both hot-button issues in Hollywood that stars like Susan Sarandon and Emma Watson have railed against.

"Subtle gender bias is oftentimes nearly imperceptible, and even wholly undetectable to those who share the bias," says Mila. "Blind gender biases are embedded in every facet of our life."

"If this is happening to me, it is happening more aggressively to women everywhere," she continues. "I am fortunate that I have reached a place that I can stop compromising and stand my ground, without fearing how I will put food on my table."

"I am also fortunate that I have the platform to talk about this experience in the hope of bringing one more voice to the conversation," she says in conclusion, "so that women in the workplace feel a little less alone and more able to push back for themselves."

"I will work in this town again, but I will not work with you," she adds.

Mila Kunis: hero for all mankind, but especially women.