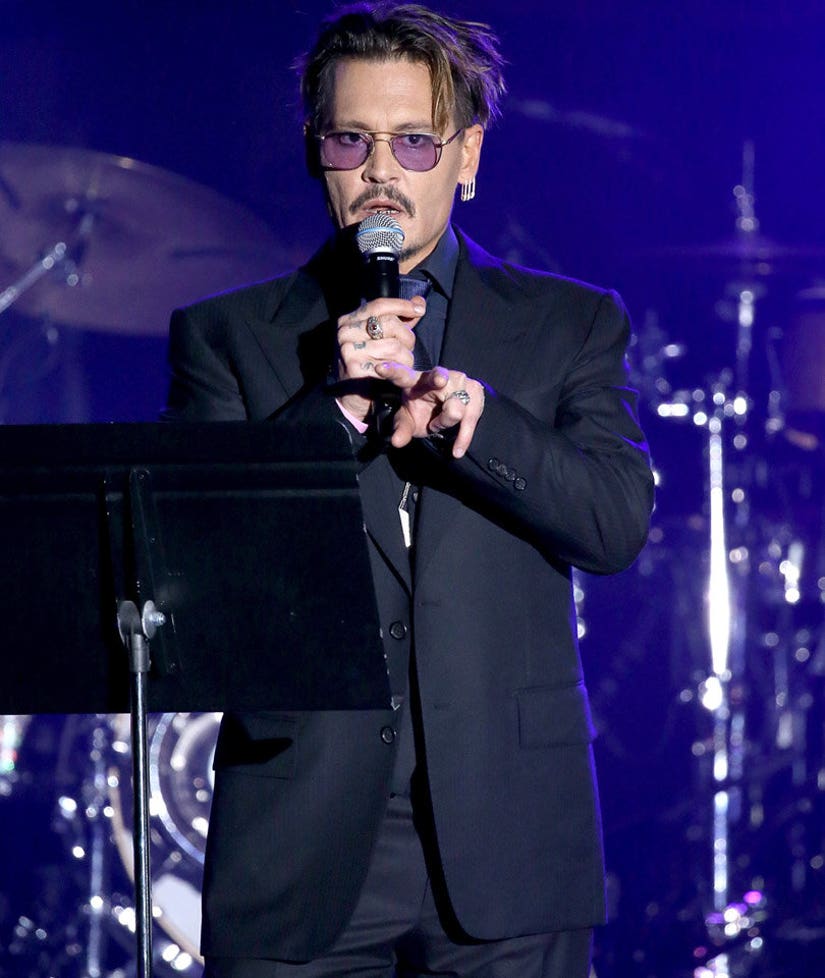 Johnny Depp's daughter, Lily-Rose Depp, was just seven when she was hospitalized with a debilitating illness.

So when he was presented with the Rhonda's Kiss Healing and Hope Award for his work with juvenile cancer patients, he shared how he could empathize with the parents of sick children.

"To the parents in the room who I was speaking about earlier, who I have seen melting and their own form of courage … I was one of those parents, for weeks, when my daughter was ill," he said during his acceptance speech (via PEOPLE).

Lily-Rose was hospitalized in 2007 after contracting an E. coli infection, which caused kidney failure.

"I lived in the [London] hospital for three weeks with my girl [Vanessa Paradis] and my kid, not knowing if she was going to make it or not," he continued.

"We'll just never give up," he concluded. "It's as simple as that."

Now 17, Lily-Rose is in much better health and has broken out on her own as both an actress and model ... even covering this month's UK Vogue. 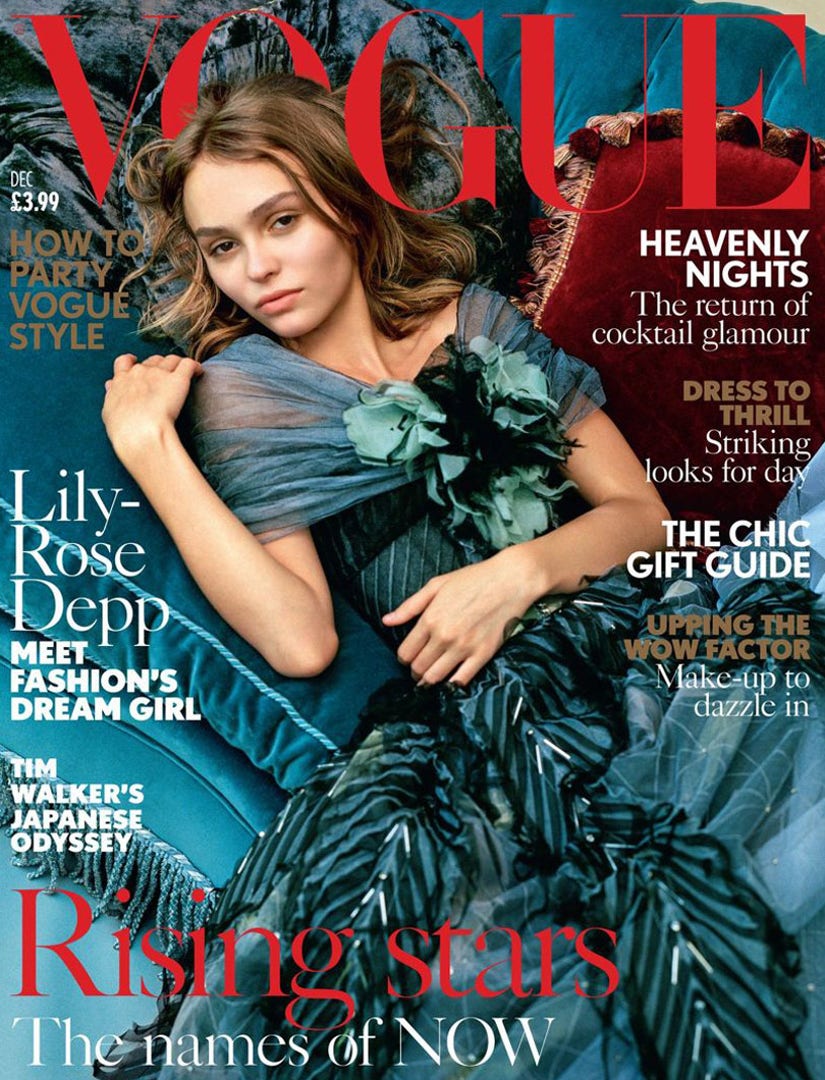