Justin Timberlake is quite the charmer!

The pop star appears on Friday's "The Ellen DeGeneres" show, where he dishes about his son with wife Jessica Biel, Silas, and plays a game called "5 Second Rule" with DeGeneres.

The *NSYNC alum likewise dishes on his Halloween with Jess and their adorable little one, who all dressed up as Trolls. "He loves Trolls," Justin explains. "He loves the movie. But he was not feeling his wig," he said of their costumes. 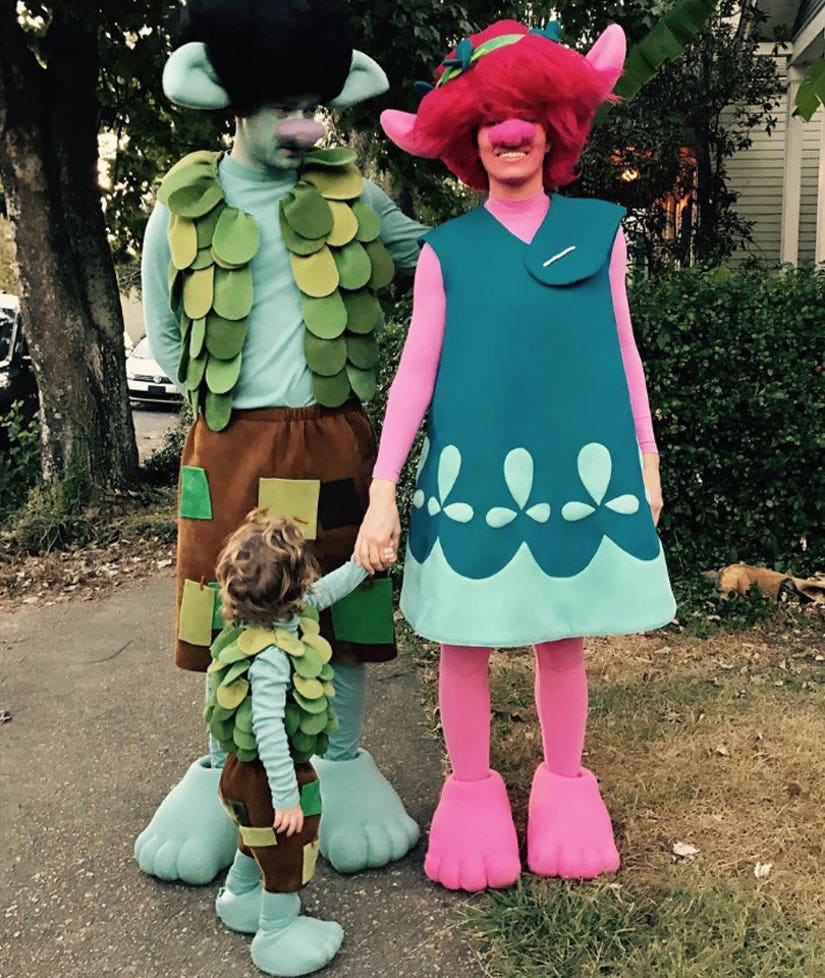 Talk quickly turned to Silas' music abilities, and if JT wants the little guy to follow in his footsteps.

"What's he doing as far as musically ... because he's got to have some kind of crazy talent from you," Ellen asks.

"He keeps up with all the words to 'Can't Stop The Feeling,'" Timberlake says. "I feel like I'm that guy who's bragging about his kid on national television, but he's pretty rad."

Later in the show, the "Cry Me A River" singer and the comedienne play a game called the "Five Second Rule," where they have to think of three answers to questions about one another in under five seconds.

Check out the funny video above!

What do you think about Timberlake's sweet words about his son? Sound off below and check out the gallery above to see more cute celeb kids on Halloween!