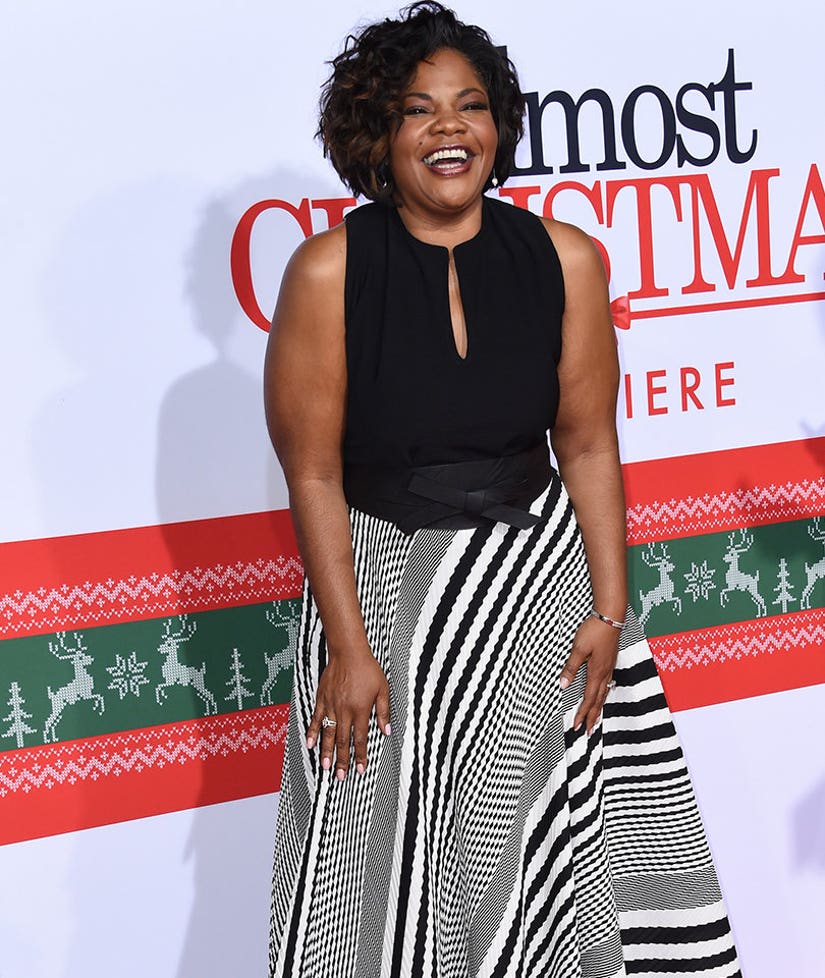 So, what is it about then, Mo'Nique?

Mo has been married to Sidney Hicks for over a decade, and though she's been candid about their relationship history — with regard to the fact that they celebrate an "open marriage" — for quite some time, she's still defending it.

The actress told "Watch What Happens Live's" Andy Cohen that the secret to making it work "is simply honesty."

"When you start asking people about relationships," she explained, "'What about this one? What about that one?'— often times with people we can't say, 'This is how I'm feeling.' You find out, it's so not about sex. It's so not about, 'Can you be with other people?'"

"It's simply about I won't take any secrets to my grave nor will he take any to his. We've been married for a decade now," she added.

She apparently didn't feel that she made her point concisely enough, though.

Mo'Nique continued, "[It] was my idea. When we first had the conversation, it was because I was still in the mindset of I'm an entertainer; I'm a performer and I want to have it all. So I said, 'I want to have an open marriage.'"

She said that her husband of 10 years was totally on board with the idea. He said, "Mo'Nique, we've been best friends since the tenth grade. Do you think that's going to stop us from loving one another?'"

"It was just being able to sit down and have that dialogue to say, 'Hey, let's always make sure we're open and honest,'" she added.

"[Everyone should] try it for [themselves] and find out," Mo'Nique said to anyone watching. "Now almost 11 years later, of course it's evolved, and it's evolved into this beautiful space of no secrets."