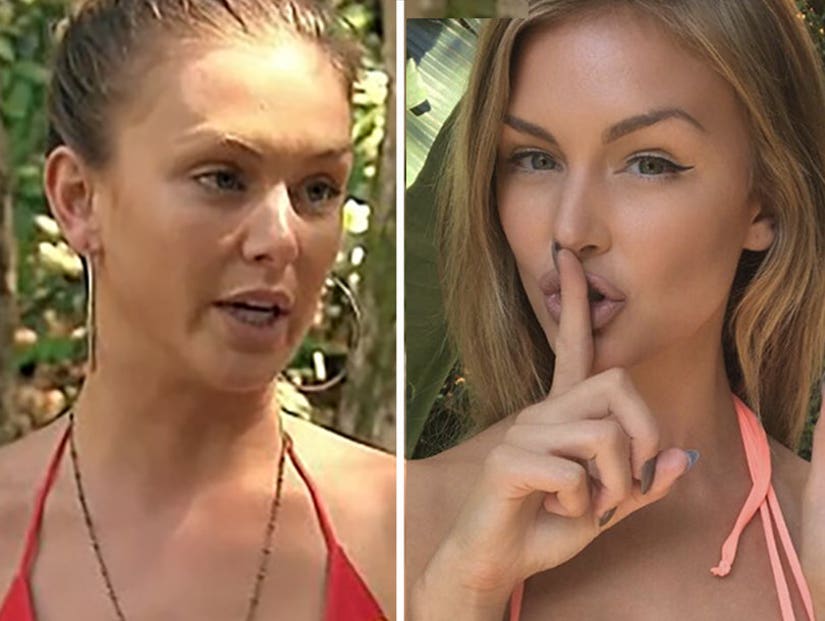 "Vanderpump Rules" Lala Kent is taking a break from Botox and fillers ... and we're pretty excited to see what she's going to look like once it all wears off!

In an interview with The Daily Mail, Kent reveals that after taking a long, hard look at herself, she decided that "it's time" for her to "slow it down" on the fillers.

Kent continued, "I don't know that I would go and get injected again any time soon. I think I'm going to lay off of it. The Botox definitely, but the lips and the filler and the jaw and stuff, maybe I'm going to stop doing that for a minute."

Though she maintains that she's never actually had invasive plastic surgery, she calls what she's had done already a slippery slope -- similar to a "gateway drug."

"Because you get addicted," she explained. "It's like tattoos."

Back in August 2016, Lala documented her journey in facial enhancement, which included lip injections, Botox, and jaw/chin sculpting. About the procedures, she said, "So I know a lot of people starting tripping yesterday when I said I was going in to get my Botox, my lips, my chin and my jawline. Here's the thing: we all know our angles when it comes to the camera. I've always had an issue with the fact that I've never had a great jawline; I've never had a really great chin. So this is me after it's all done. I no longer have to over line my lips. These are not over lined and I don't have to contour my chin and jawline."

Weigh in on the comments below and let us know your thoughts about Lala's decision.