Nick Cannon just dropped his new music video for his single "If I Was Your Man," which stars TLC singer Rozonda Ocelean "Chilli" Thomas.

In the sexy clip, the duo feed each other from bed, dance on the beach and lock lips multiple times.

There have been rumors that Cannon's been dating the "Scrubs" singer since the summer ... though nothing has been officially confirmed. 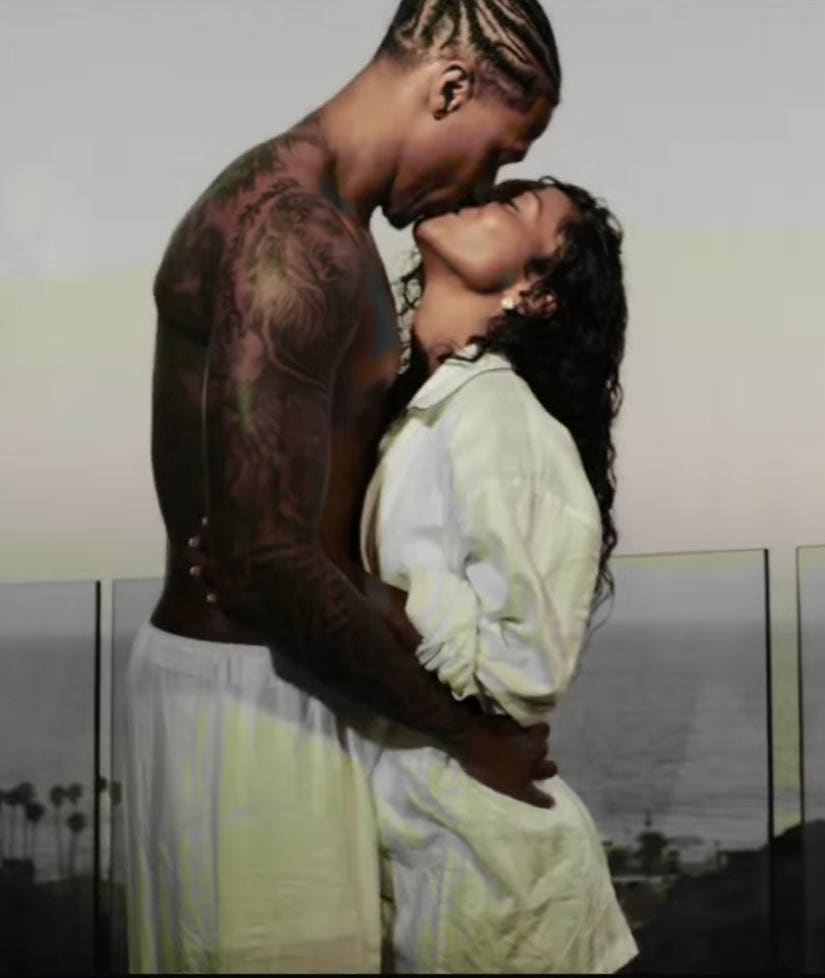 But there's something to be said for all their on-screen chemistry ... and Nick's very suggestive lyrics.

"Where the ladies with the good p---y at?/ Head to the back swagged out lookin' like Chilli/ All my down hoes still kick it with me," Cannon raps. "If I was your man, I would eat that cookie right/ Baby we could f--k all night."

What do you think about Nick's new hot and heavy music video? Sound off below and check out the gallery above to see more surprising celebrity couples! 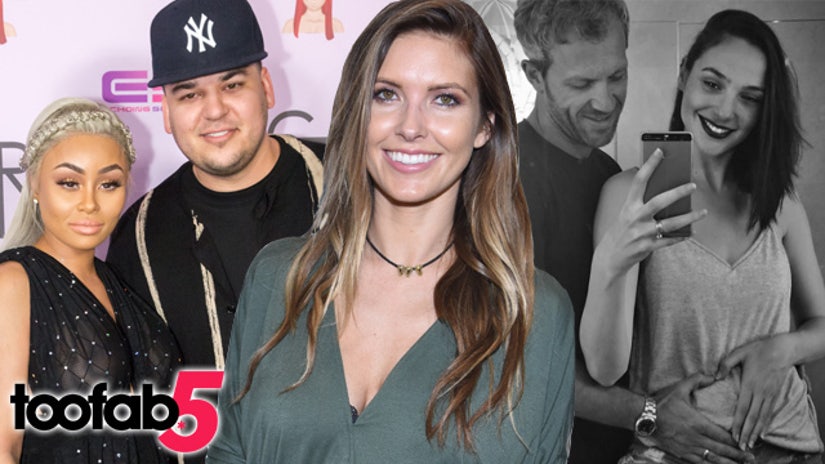