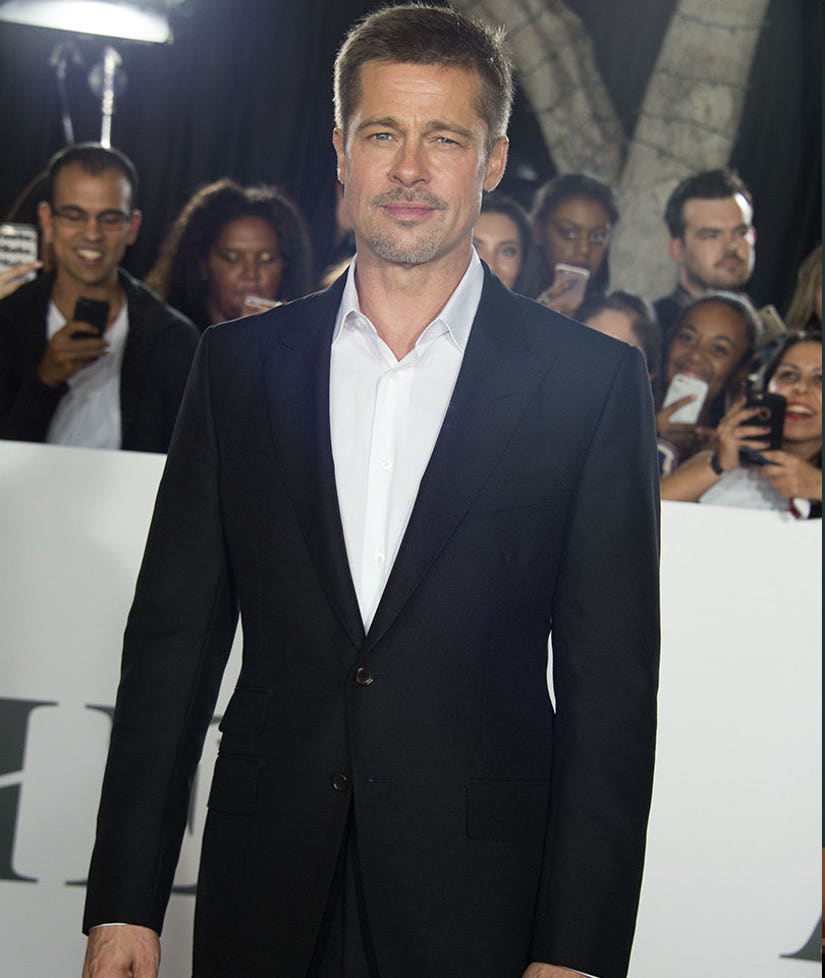 The 52-year-old actor donned a simple, dark, tailored suit paired with a white button-down shirt for the premiere of his new flick, "Allied," on Wednesday night.

In one of his very first public appearances amid his custody battle with his ex-wife, he signed autographs and thanked his fans for their love. "It's really sweet, everyone has been really kind out here. It's really nice to have all the support," he reportedly said during a Q&A at the event.

Earlier in the evening, Brad was officially cleared of all child abuse allegations, according to TMZ. It was reported that DCFS concluded closed the case and "no further action will be taken."

A rep for Jolie told TMZ that, "from the beginning ... she felt she had to take action for the health of the family and is relieved that after their 8-week involvement, the DCFS is now satisfied the safeguards are put in place that will allow the children to heal."