In a sneak peek at this Sunday's new episode of "Keeping up with the Kardashians," Kim Kardashian speaks to her sisters about supporting stricter gun control laws.

The promo opens with Kim, Khloe Kardashian and Kendall Jenner speaking about utilizing their public personas for the greater good. While Kendall wants to get involved, she thinks she could face some backlash.

"Khloe was telling me that you really wanted to get involved in something," Kim says to Kendall, before urging 21-year old model to get involved with gun safety organization Everytown.

"I set up a lunch with some gun violence victims. Some family members that have been affected that I think would really like to meet you," Kim tells her sis. "Because they really do appreciate people like us speaking out."

Koko was keen to show her support for the cause, but Kendall is hesitant.

"I want to do this and be a part of it but it just makes me nervous like what people are going to think of it. You don't know who's like actually going to be for it or who's not," she explains. 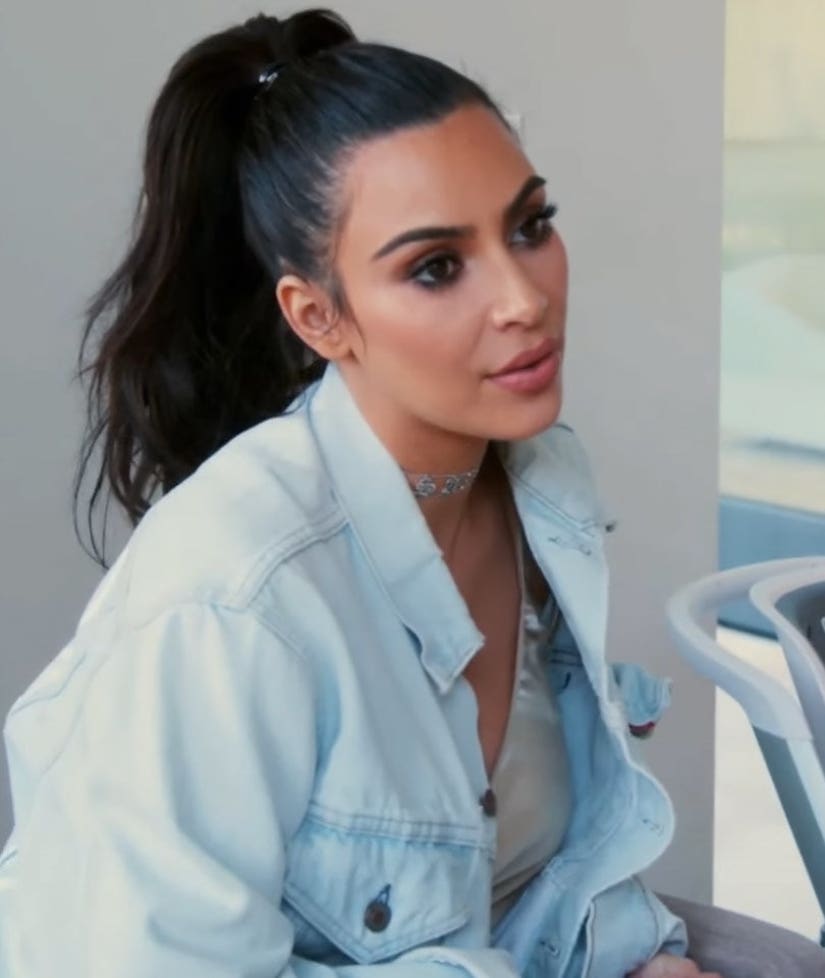 "It's kind of difficult because I know that we are public figures, and seeing how controversial it could be, to speak out about something your passionate about, I just think I don't want the attention of someone not agreeing with what I'm saying to take away from the fact that there's actual gun issues that need to be handled,” she continues, clarifying her point. "It might bring more harm than good."

Spoiler alert: Kendall eventually agrees to meet with the group, as Kim shared a photo in August showing the girls all having a lunch with families of loved ones killed by gun violence.