Age ain't nothin' but a number!

Ryan Phillippe stopped by the "Late, Late Show" on Thursday, where he shared his daughter Ava's biggest gripe about him with James Corden.

In the clip, Corden points out how incredible the 42-year-old "Secrets and Lies" star looks for his age ... something that doesn't always sit well with Phillippe's 17-year-old daughter.

"How would you even be remotely old enough to have a 17-year-old child?" Corden joked, noting that the sexy star "looks like he was born yesterday."

"Because I do look so young, I get mistaken for her brother sometimes," the "Cruel Intentions" star confessed. "Which repulses her," he added. "It absolutely repulses her that anyone could mistake me for being her brother." 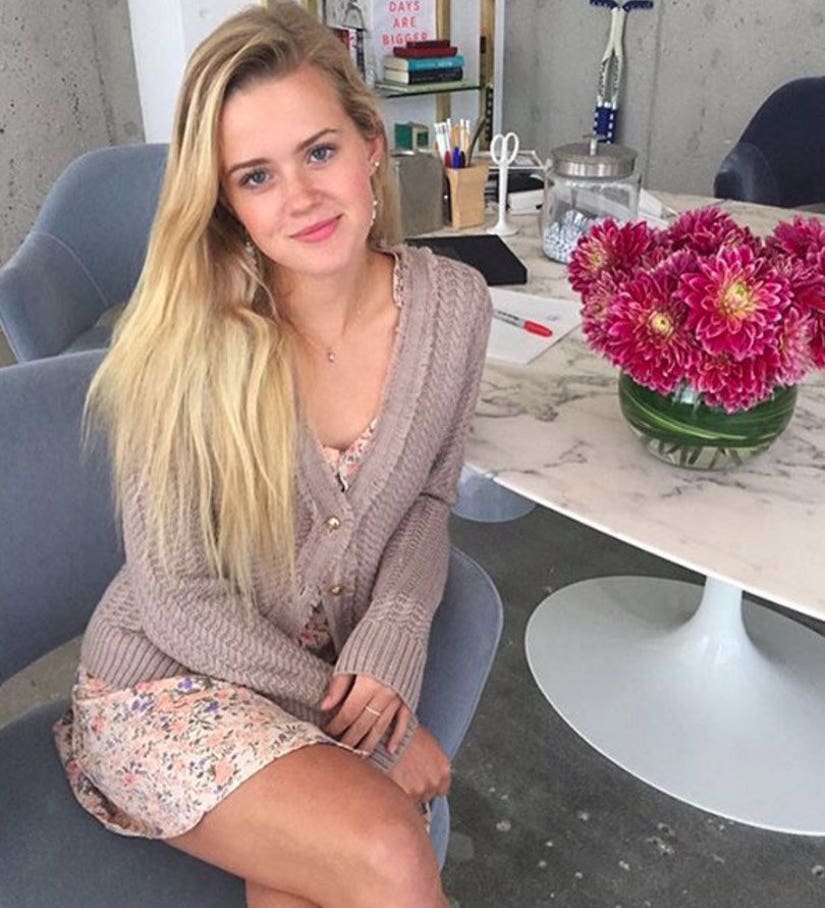 Ryan -- who shares daughter Ava (above) and son Deacon, 13, with ex-wife Reese Witherspoon -- first became a father at the young age of 25.

Phillippe says that working in his mom's daycare made him ready to become a father at a young age.

"I grew up working in the daycare, I would teach the kids to swim, I would do magic shows for them," he explained.

What do you think about Ryan's hilarious confession? Sound off below and check out the gallery above to see more gorgeous celebrity offspring!