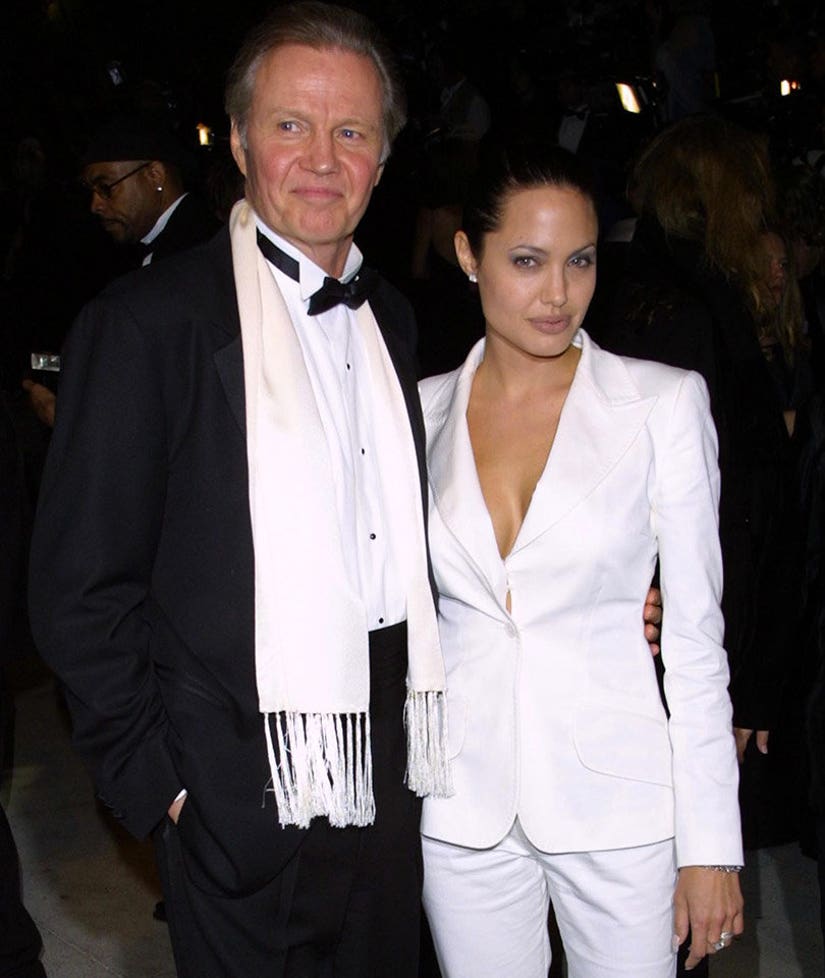 Jon Voight has broken his silence over Brangelina's broken marriage -- and what he said may or may not surprise you.

Caught during a screening of "Fantastic Beasts and Where to Find Them," Voight was spotted and asked about his thoughts on his daughter's crumbling marriage and estranged family. E! asked the "Mission Impossible" actor about his thoughts on the custody battle, and he responded, "I appreciate everybody's concern and their prayers. Hopefully things will work out."

It would appear that the custody battle mights soon be coming to a close. TMZ reported that the DCFS child abuse investigation was closed, and that Brad was cleared of all allegations that he'd abused Maddox. TMZ reported that after the case was shut, DCFS said, "No further action will be taken."

This has got to be some good news for the "Legends of the Fall Star," who emerged at the "Allied" premiere looking noticeably skinnier.

Weigh in on the comments -- which way do you think this nasty custody battle is going to go?