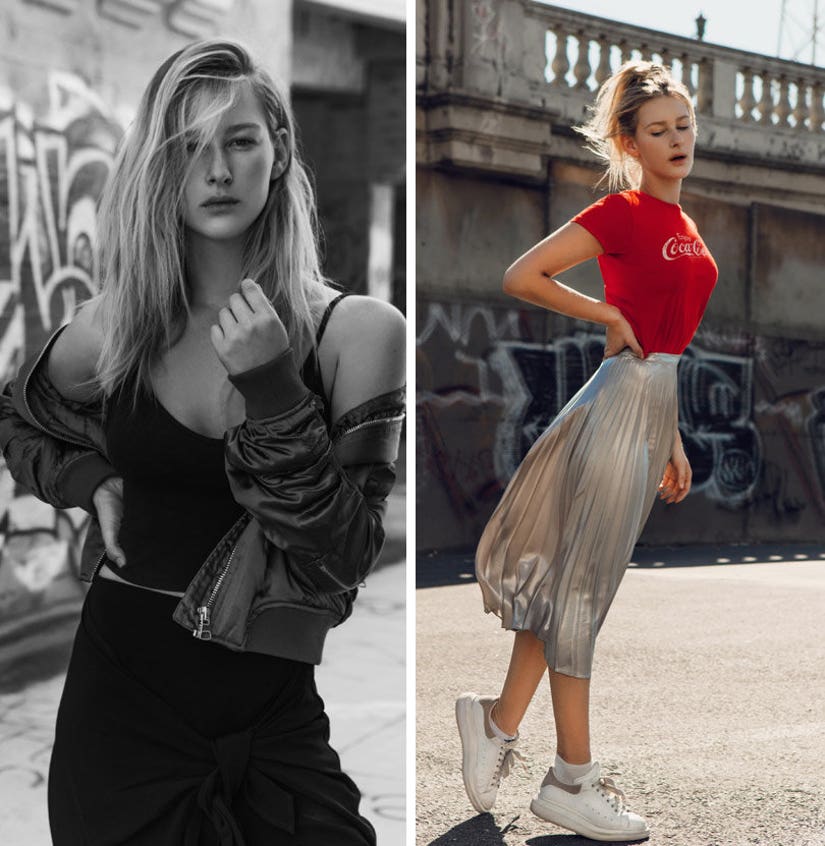 The modeling world is full of celebrity offspring these days -- and another one just joined their ranks!

Director Steven Spielberg and his actress wife Kate Capshaw's 19-year-old daughter, Destry Allyn Spielberg, has signed with DT Model Management. E! News was the first to break the news, which toofab has confirmed. 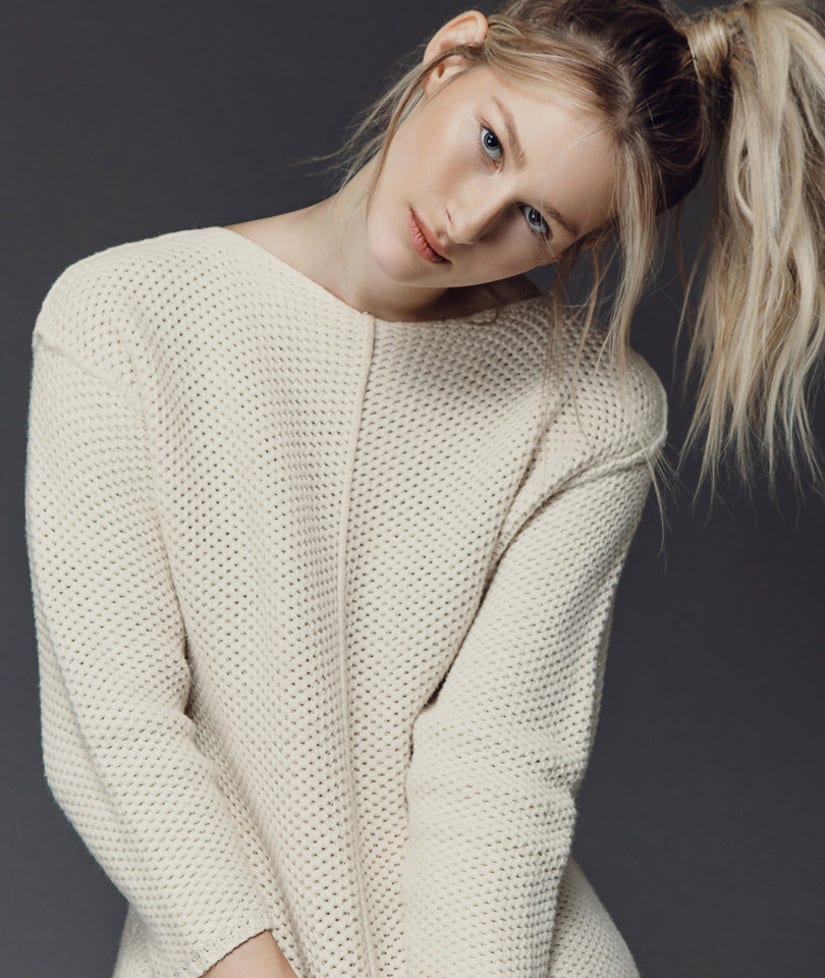 In her first modeling photos, the beautiful blonde is seen looking cool and casual in everything from a Coca-Cola tee to an oversized knit sweater.

Destry is the youngest of seven in the Spielberg-Capshaw house. Her siblings include stepsister Jessica Capshaw (Kate's daughter from a previous relationship), stepbrother Max (Spielberg's son from his marriage to Amy Irving) and Theo, Sasha, Sawyer and Mikaela. 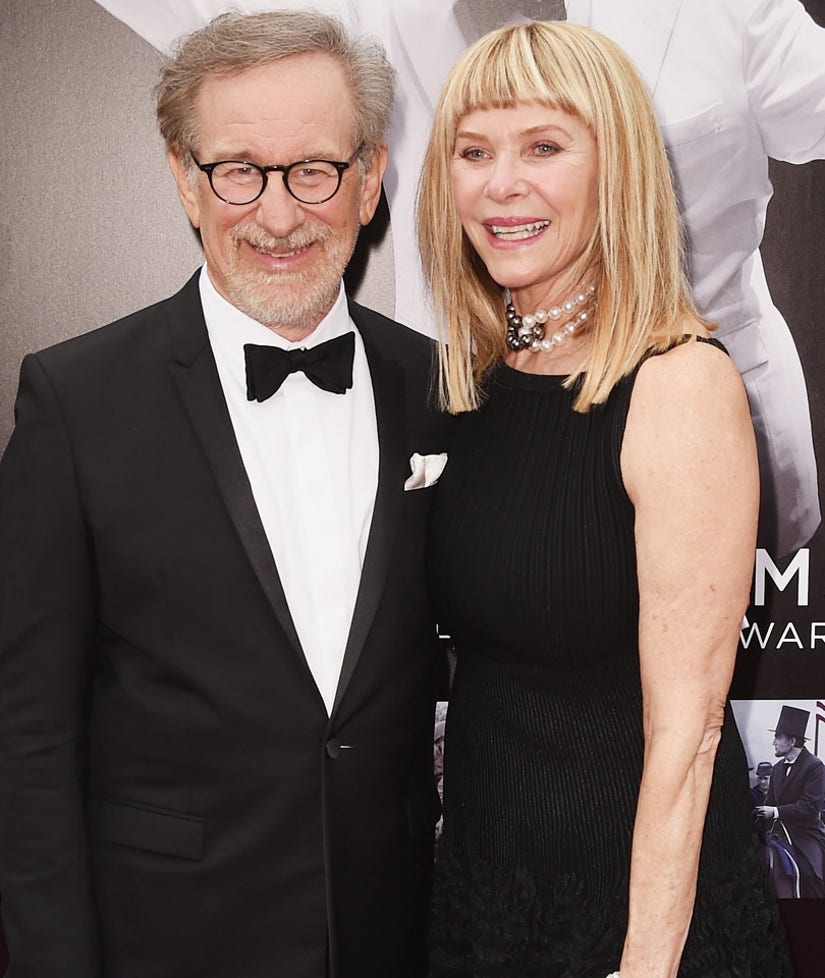 In addition to Destry, most of Steven and Kate's kids are in the entertainment business. Jessica stars on "Grey's Anatomy," Max is a video game designer, Sasha and Theo have a band together and Sawyer does theater in NYC.