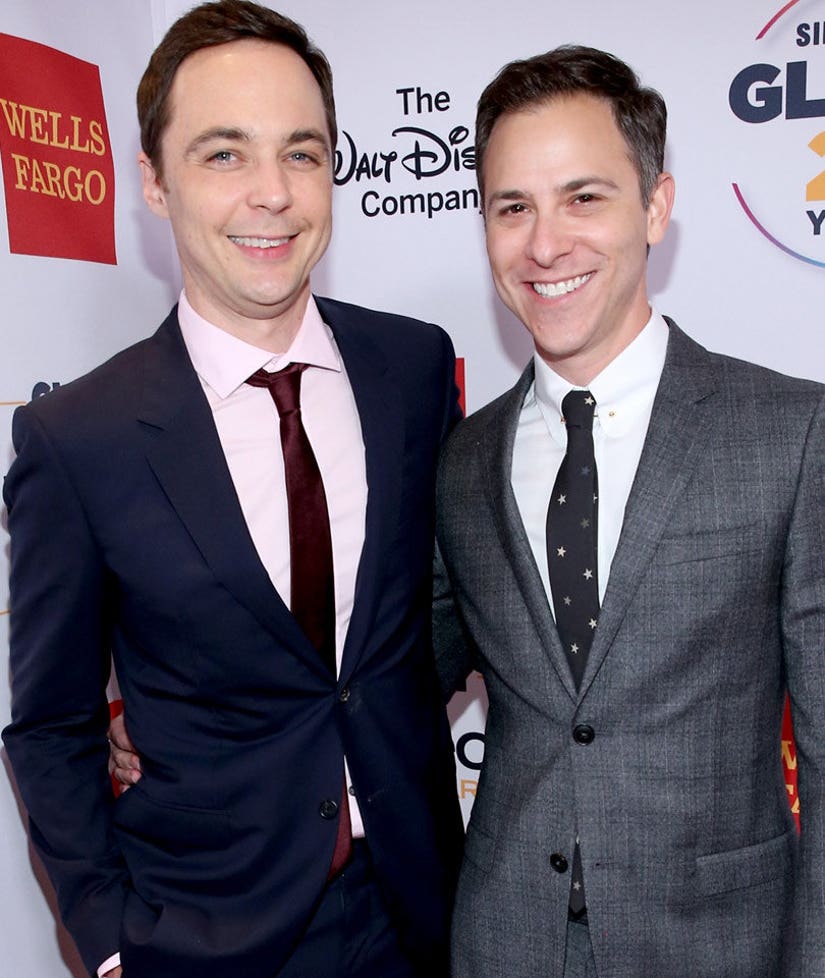 To celebrate the couple's 14th anniversary of the day they met, the "Big Bang Theory" star took to Instagram to share an aww-worthy throwback photo of the couple (below), and a sweet caption in honor of the special day.

"I met this guy (the one with the mic) 14 years ago today and it was the best thing that ever happened to me, no contest," the 43-year-old actor wrote alongside the pic. "One of his greatest gifts to me is that he no longer takes me to sing karaoke. Also, I believe this was a selfie with an actual camera, as our phones couldn't do that back then hahaha! #todd #anniversary."

He ended his message with a heart emoji.

Despite the long-term relationship, the two haven't tied the knot -- and, in a 2014 interview with Ellen DeGeneres, it seemed like marriage really isn't what they have in mind.

"Are you going to get married?" Ellen asked him, point blank. "I don't know," a stunned Parsons responded. "That's a hard one. You get used to your life as it is."

After Ellen said everything on "gets better when you're married," Parsons admitted he felt "like I haven't been enthusiastic enough about it and I feel like I'm a loser for the cause."