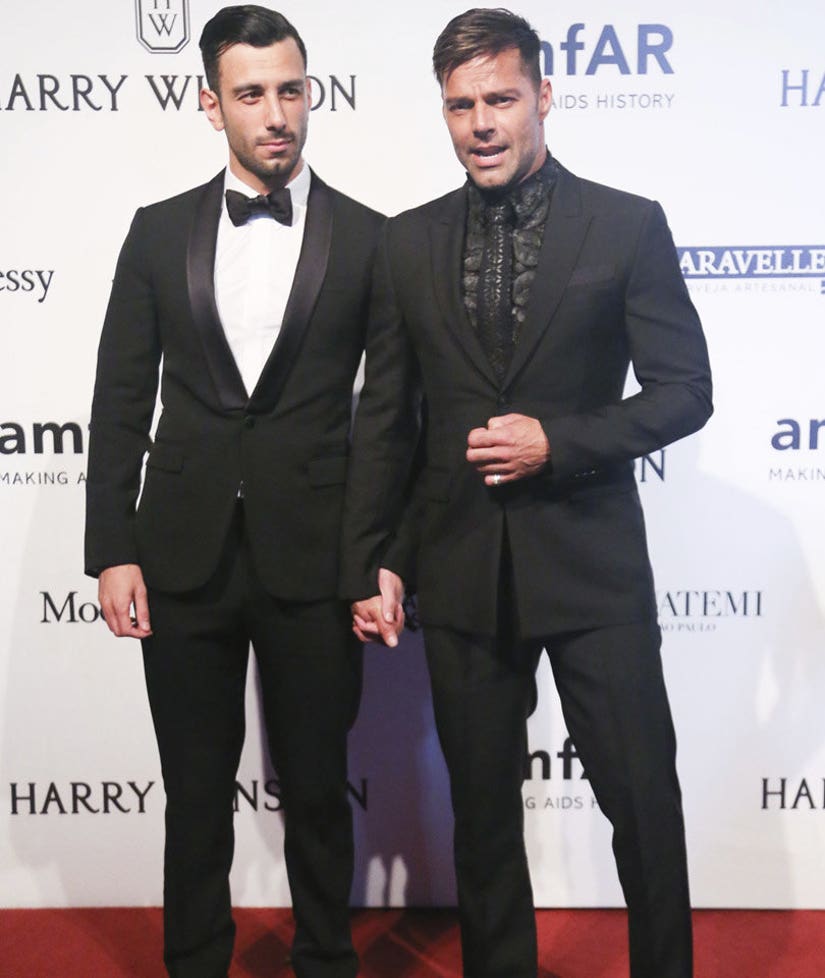 Ricky Martin is ready to shake his bon bon down the aisle!

In an appearance today on "The Ellen DeGeneres Show," the singer announced he's engaged to his boyfriend of over a year, Jwan Josef.

Before getting into the details of the proposal, the 44-year-old explained how he and the artist first met.

"He's a conceptional artist and I'm a collector so I started looking for art and I saw his art and I went crazy because I really love what he does," Martin told Ellen. "[His art is] really original. And then I contacted him."

"And then you collected him," Ellen chimed in. 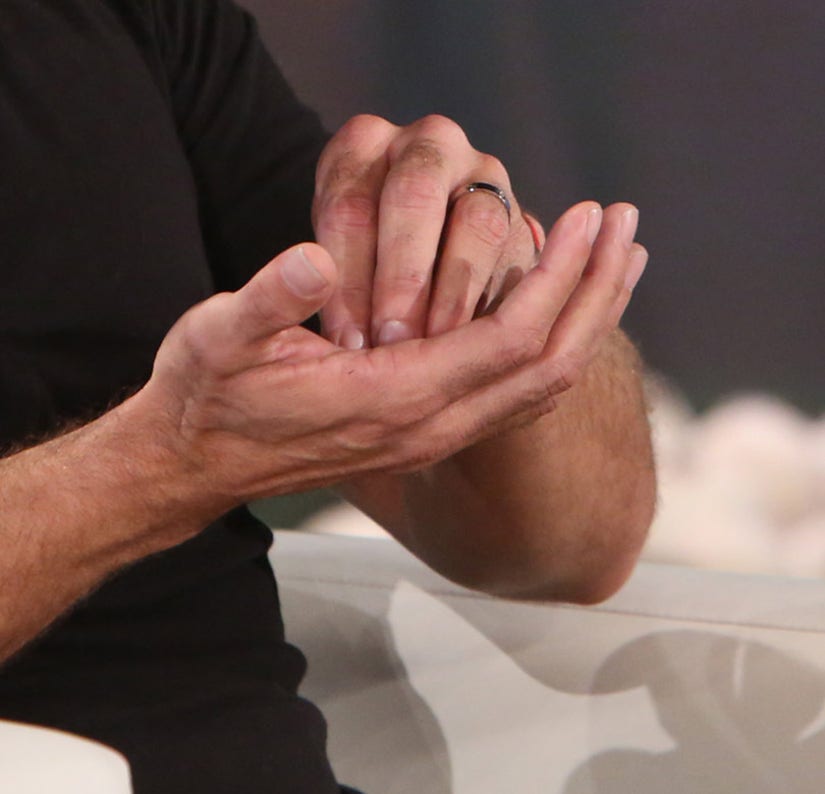 The "Livin' La Vida Loca" singer began to sweat as he gave DeGeneres the details on the proposal, after showing off his ring.

"I proposed. I was really nervous, but I got on my knees and I took out the little metal box. I just had it in a little velvet pouch and instead of saying 'Will you marry me,' I said, 'I got you something!' "

Calling the proposal "beautiful," Martin added that he had to check with him 30 minutes later to make sure Jwan actually accepted.

This will be the first marriage for Ricky, who is dad to twin boys Valentino and Matteo. "They love each other," Martin added of Jwan's relationship with his children. "It's been perfect."