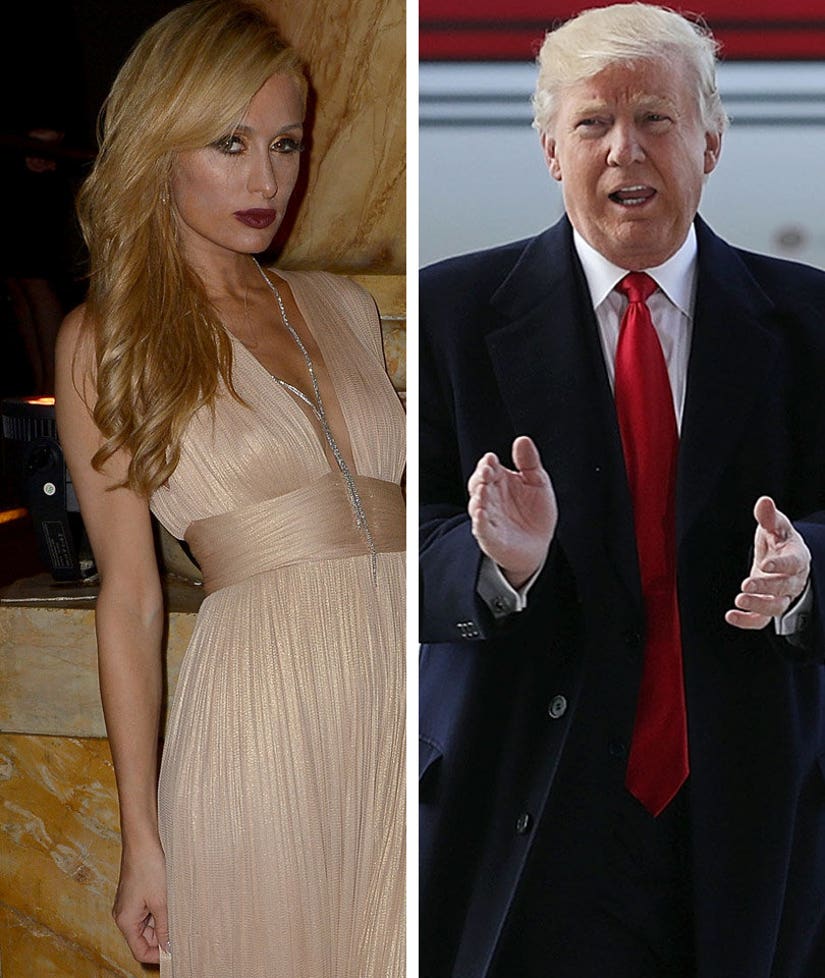 Paris Hilton didn't just vote with her wallet in mind, she voted for her friend.

The 35-year-old socialite revealed that she voted for President-Elect Donald Trump while chatting with Network Ten's "The Project."

When asked if she voted for Trump, Paris got candid. "I've known him since I was a little girl, so yes," she confessed.

"I've known him my entire life and he's always been incredibly supportive of me," she added.

Hilton is just one of Hollywood's surprising stars who voiced their support for Trump -- celebs like Kristie Alley, Scott Baio, Steven Seagal, Mark Cuban and more took to social media to sing Donald's praises after he won the election.

Are you surprised that the "Simple Life" alum voted for Trump? Tell toofab in the comment section below and check out the gallery above to see more reality stars then and now!