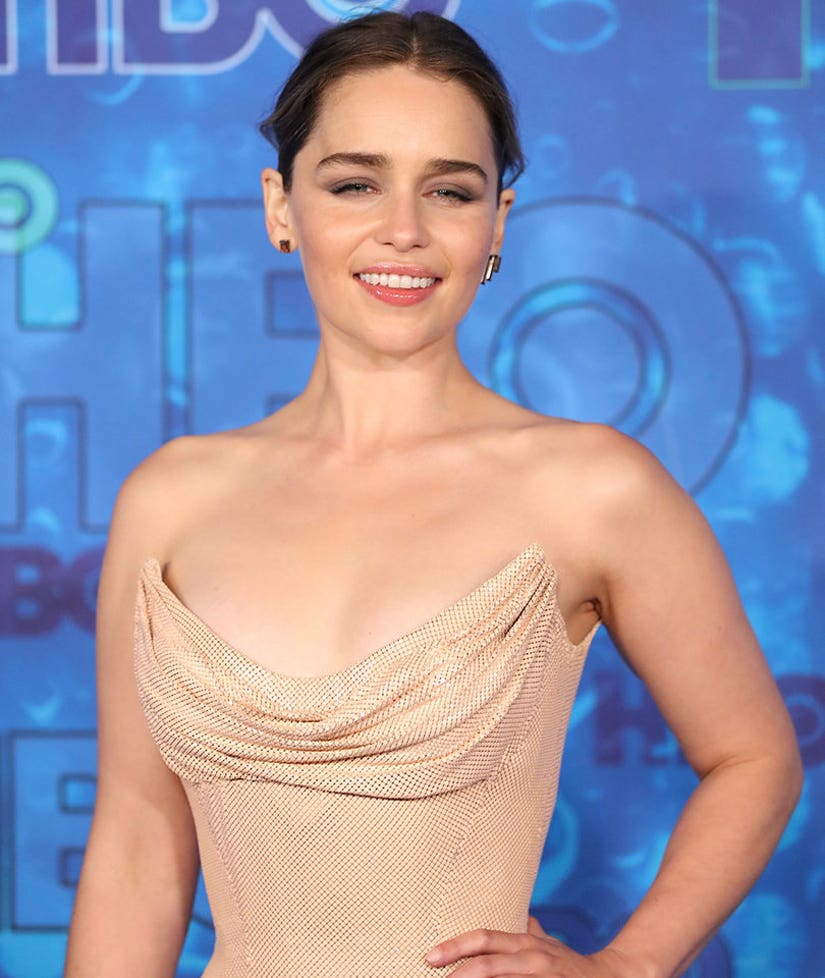 The site reported that Clarke will come onboard alongside Donald Glover, cast as legendary Lando Calrissian, and Alden Ehrenreich -- who will portray a young Han Solo -- for a flick set to be released in 2018. "Star Wars" fans and "Game of Thrones" fans alike rejoice!

So far, the role Clarke will play in the highly-anticipated "Star Wars" installation remains a mystery, but Glover is the perfect young Calrissian, and Ehrenreich is going to be a smashing Han Solo, so we're pretty sure the directors know what they're doing!

Previously, the production's directors, Phil Lord and Christopher Miller, revealed their excitement at the burgeoning and shining cast. "We're so lucky to have an artist as talented as Donald join us," a statement from the directing duo read. "These are big shoes to fill, and an even bigger cape, and this one fits him perfectly, which will save us money on alterations. Also, we'd like to publicly apologize to Donald for ruining Comic-Con for him forever."

Lucasfilm states that the flick will center around Solo and Calrissian during "a time in their lives previously unexplored." Shivering and quivering with excitement yet? We sure are!

"This new film depicts Lando in his formative years as a scoundrel on the rise in the galaxy's underworld -- years before the events involving Han, Leia, and Darth Vader in 'The Empire Strikes Back' and his rise to Rebel hero in 'Return of the Jedi,'" the statement concluded.

Congrats, Emilia -- this is a really big thing for you, for "GoT" fans, and for "Star Wars" fans alike!

Weigh in on the comments -- what do you think about Clarke joining the brand-new film?