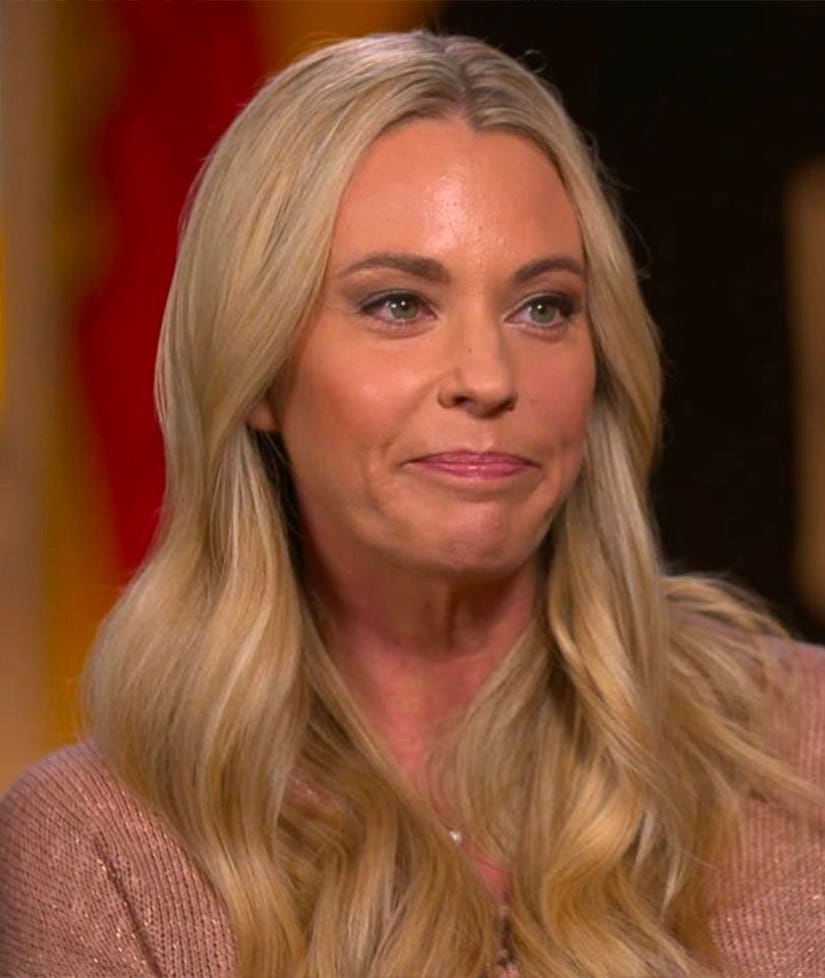 Kate Gosselin isn't sitting on those rumors that she abused her institutionalized son, calling them "absolutely unfounded!"

Today on "Good Morning America," the "Kate Plus 8" star made an appearance and discussed her son, Collin -- who is in a live-in learning facility -- and the abuse allegations that shocked fans and followers alike of the long-running TLC show.

About Collin, Kate said, "Collin has special needs. [There's] a fairly fluid diagnosis of what those needs are, but he needs to learn certain strategies to help him deal with things. This has been a struggle we've had for a very long time, and it's one I've dealt with on my own."

Currently, Gosselin revealed, Collin is learning "the skills he needs to be the best him he can be," and said that the transition is an entirely new endeavor for her and her family.

"I don't know what the road ahead entails, but I'm very happy with the care that he's getting, and am still completely comforted by the fact that he is so clearly exactly where he needs to be, getting precisely what he needs," she continued. "It comforts me as a mother, because when you, as a mom, can't give your kids what they need, it is a huge comfort to find people who can."

Gossselin admitted that even though she misses her son, "he's where he needs to be right now," and she "can feel good about that."

Kate also revealed that stipulations are in place to prevent both she and ex-husband Jon from discussing the more intimate details of their child custody agreement, but asserts that Jon just doesn't follow the rules.

"We're both court-ordered not the speak about the care and custody of our children in detail," Kate said. "I have known all along where [Collin] is. The world doesn't know. And, I'll leave it at that."

As for Jon claiming that he's going to take Kate to court to fight for more parental rights, Kate responded, "I've lost track how many times he has said that. I'm really focused less on what he has to say."

When "GMA" brought up the abuse allegations that have plagued Kate from the get-go, Gosselin wearily addressed them, and said, "I'm in the public eye. I have been investigated many times [for child abuse]. It's always [absolutely] unfounded, obviously."

Jon's lawyer, Kirsten L. Doleva-Lecher, released a statement to ABC News after the interview, reading, "The whole story is not being told. Jon is a loving and caring father acting within the scope of the law to do what is best for his kids."

Weigh in on the comments -- what do you think about Jon & Kate's ever-evolving battle?