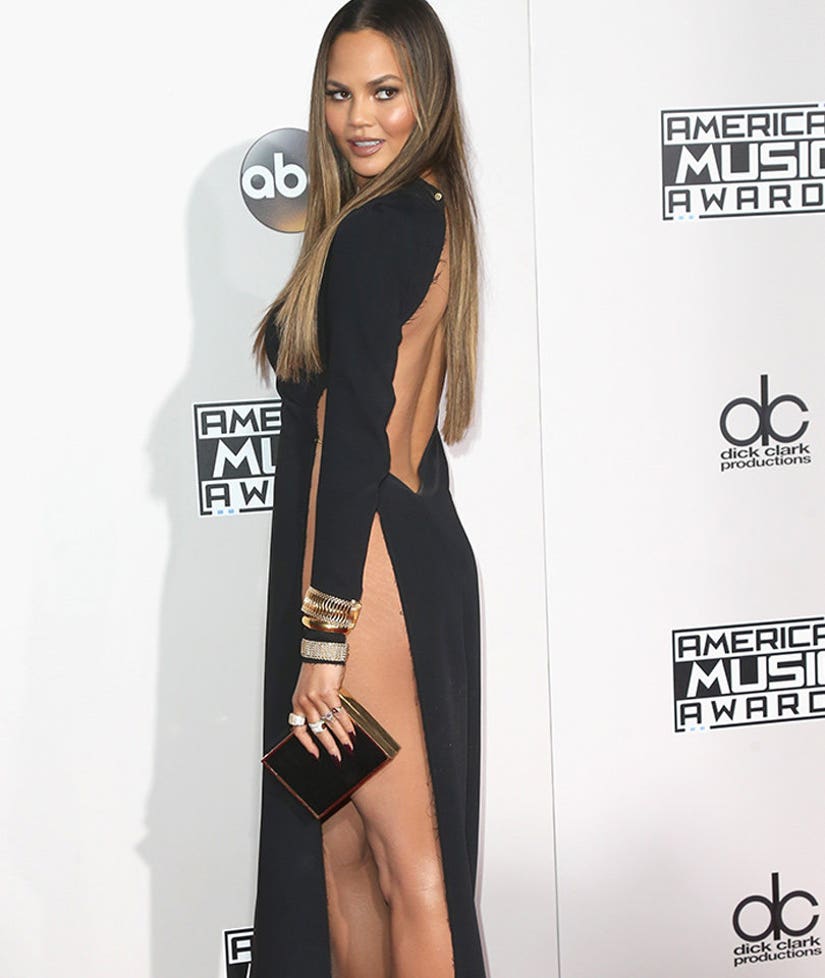 Chrissy Teigen was trying to help fans prepare for Thanksgiving with a Q&A on Twitter last night ... but some of those questions took a nasty turn.

The model, who has her own cook book and routinely shares food photos and tips across social media, attempted to assist a few of her followers with questions about Turkey Day prep and holiday hosting by responding to them with some personal videos.

The back and forth started out alright ... but a few trolls just couldn't help but chime in. Thankfully, Chrissy is never one to back down from a challenge, and put her haters on blast.

Warning: Some of the language below is NSFW!

After one actual fan asked how she deals with her haters, Mrs. John Legend had the perfect response:

The Q&A comes after Teigen caught some flack for her very revealing dress at the American Music Awards earlier this week. While on the red carpet, she proved she wasn't wearing any underwear underneath the high cut dress.

"Underwear-free @chrissyteigen, what happened to being a lady? #SMH," one of her followers tweeted at her on Monday. Her response: "I am pretty sure you could clearly see I'm a lady."

"I was walking. It floated. It's over. I can't take it back," she added. "Here is a formal apology. What else would you like?"

Chrissy, we're thankful for your clapbacks this year!