Well, that's one way to pop the question!

"Shameless" star Emmy Rossum appears on Thursday's "Cheslea," where she reveals how her fiancé Sam Esmail popped the question back in August 2015.

As we know, getting engaged is a very special moment in everyone's life ... and was made even more memorable by the fact that Rossum was stark naked. 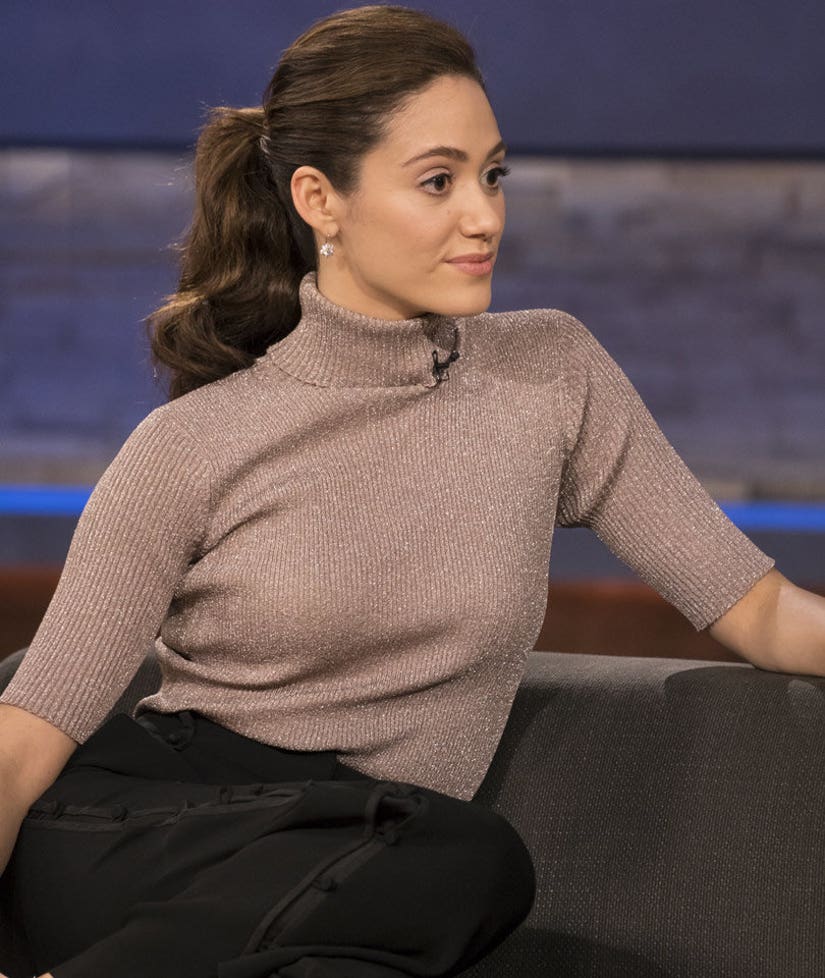 Rossum says her fiancé was adamant about surprising her, which definitely worked. "I really was not expecting it in the bathtub," she confesses.

Emmy also says she was never one to have engagement expectations, either. "I was more excited by the idea, the concept of marriage and togetherness with the person and unity," she says.

Make sure to check out Emmy's full interview on Netflix's "Chelsea" on Thursday, November 24!