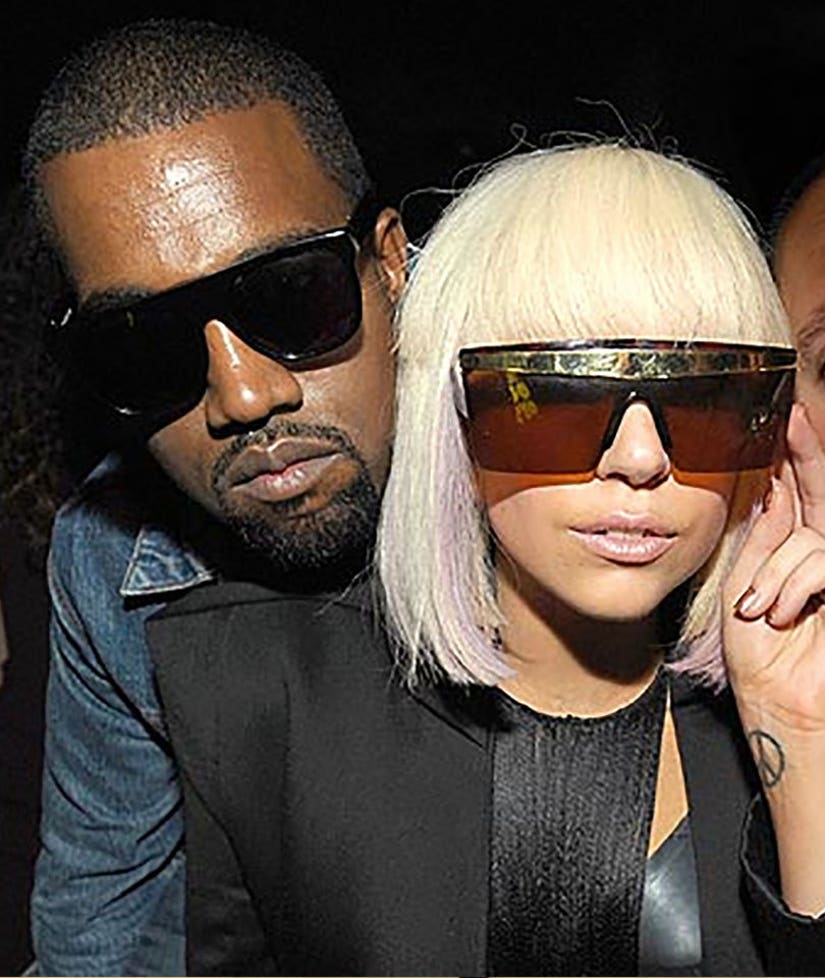 Two days ago, Gaga tweeted her support to the "Famous" singer, and wrote, "It's not funny to joke about anyone's possible or not possible mental illness, this is a sensitive time for many. Let's be kind & loving."

"While I don't agree with everything he does I hope the public shows compassion and [love] for @kanyewest and each other," Gaga wrote. "One love. One Race. @kanyewest i support & love u brother, I see in you bravery & courage to stop this tour & take care of YOU. You are a GREAT artist."

She said, "I don't think it's okay to throw around jokes or comments about mental illness. Kindness is the ultimate leading force."

"If we can all be more kind, everything would be better," the star concluded.

Weigh in on the comments -- do you think Gaga was in line with what she said?