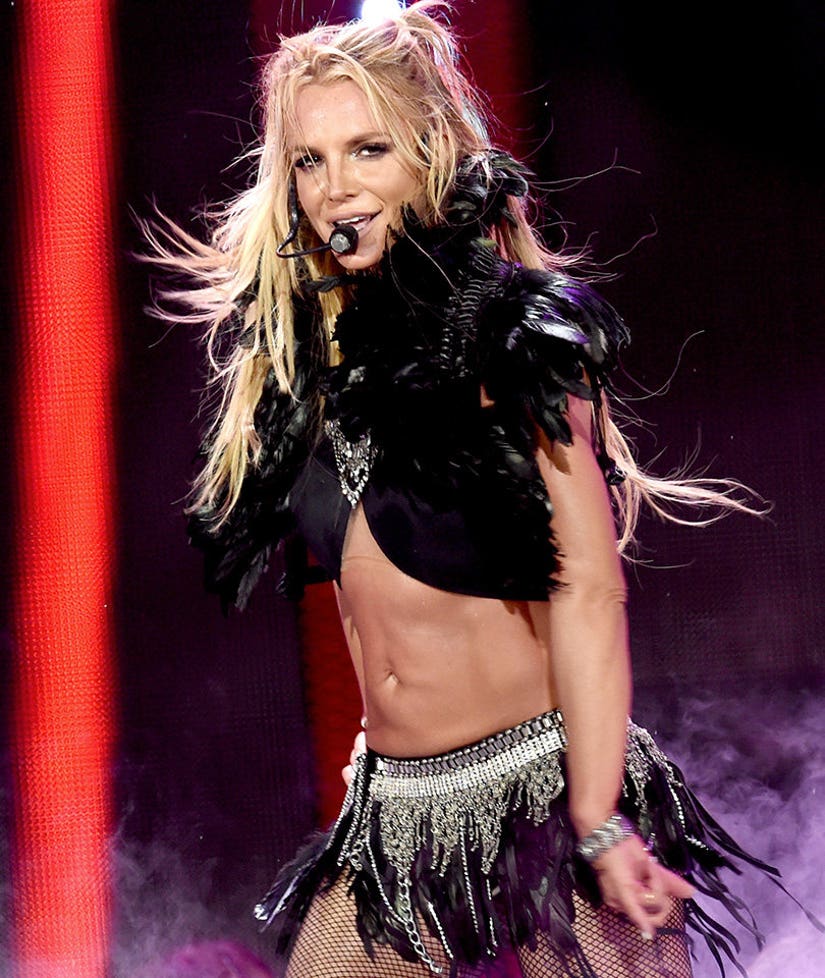 Even Britney Spears' Mannequin Challenge video is flawless ... except for the song she used.

Brit-Brit shared the following video on her Instagram account, featuring her entire posse -- including her sons, Sean Preson and Jaden James, and her father, Jamie Spears! Brit set the video to Kanye West's "Fade," and while it's nice that she gave a shout-out to Kanye, the challenge videos have most often been set to Rae Sremmurd's Black Beatles.

Check out the adorable video below, which she shared and captioned, "We really tried but the plane was shaky."

We'd say, by all accounts, it was a success!

Britney recently made headlines for another, much sexier video, with the release of her smokin' hot clip for "Slumber Party." Featuring Tinashe, the video has almost 24 million views after just two weeks.

Check out the super sexy video below and weigh in on the comments: is this the best Britney's ever been in all areas of her life? We sure think so! We'd say "Britney's back," but we're pretty sure she never even went away!