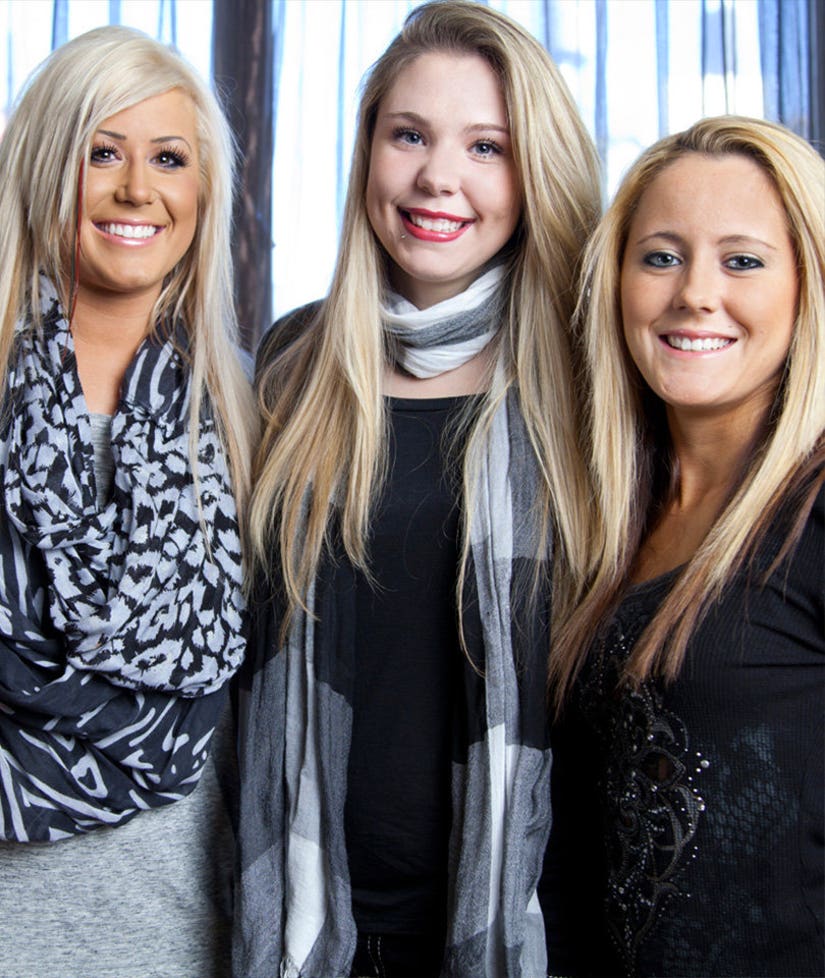 The ladies of "Teen Mom 2" are back and crazier than ever!

In the brand-new trailer for the upcoming Winter season, Leah Messer, Chelsea Houska, Kail Lowry, and Jenelle Evans are showcased in positions of varying discomfort.

Leah, clearly wanting to do right by her children, has quit smoking and seemingly turned over a new leaf in her life. In the midst of dealing with her daughter Ali's muscular dystrophy, she's shown talking to two-year-old daughter Adalynn, who's asking if "Mommy needs a boyfriend." Gulp!

For her part, Chelsea is the most normal and secure of the quartet. This season, the MTV production will follow Houska's pregnancy. If you're wondering where the drama is, it's surrounding her ex, Adam Lind, who she says is difficult in his co-parenting skills, and often finds herself begging to be involved in his daughter's life.

Kail is shown struggling hard with her deteriorating marriage to Javi Marroquin, telling him in no uncertain terms, "We're getting divorced, period, point blank! It's not like we were this happy couple." Ouch!

Marroquin, for his sake, seems to assert that she cheated on him..

Jenelle -- still struggling with custody battles against her mother, Barbara Evans, over her son, Jace -- reveals a pregnancy, too ... but the Barb drama overshadows the good news. "You don't want to give me my son back, so I don't want to film with you ever again in your f--king life," Jenelle screams at her mama at one point, ripping off her mic pack.

Barbara's response? "If I [keep] custody [of Jace], then you will have limited visitation!"

Check out the intense video below and weigh in on the comments -- will this be the most contentious "Teen Mom 2" season yet?

It's a new year filled with new beginnings for the #TeenMom2 girls. Watch the season premiere January 2 at 9/8c! pic.twitter.com/0qocfxXmTI

Check out the gallery above to see the stars of "Teen Mom" now and then ... and with their kids!