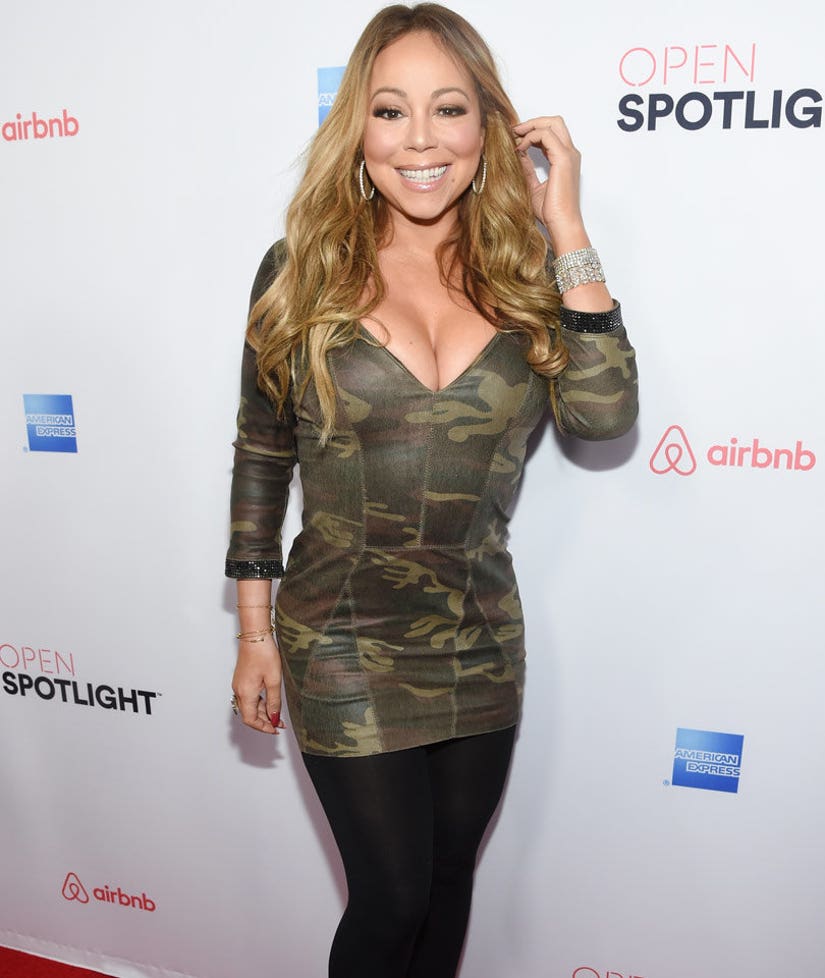 That's one way to watch what you eat.

Mariah Carey opened up about her diet while chatting with E! News, where the "Mariah's World" star revealed that she only eats two different foods.

"It's really hard. My diet, you would hate it," Carey said while promoting her new reality show. "All you eat is Norwegian salmon and capers every day. That's it."

That really does sound pretty terrible.

"I'm actually serious," she added with a laugh. "I try to stick with the proteins. It's the worst. But it works!"

While Carey has been looking amazing these days, she also told E! that she's put all the drama surrounding her end-gagement to James Packer behind her.

When asked if it was hard to see herself trying on wedding dresses on the docu-series, the "Butterfly" singer said she's already moved on.

What do you think about the 46-year-old singer's comments? Sound off below and check out the gallery above to see more pop stars then and now!