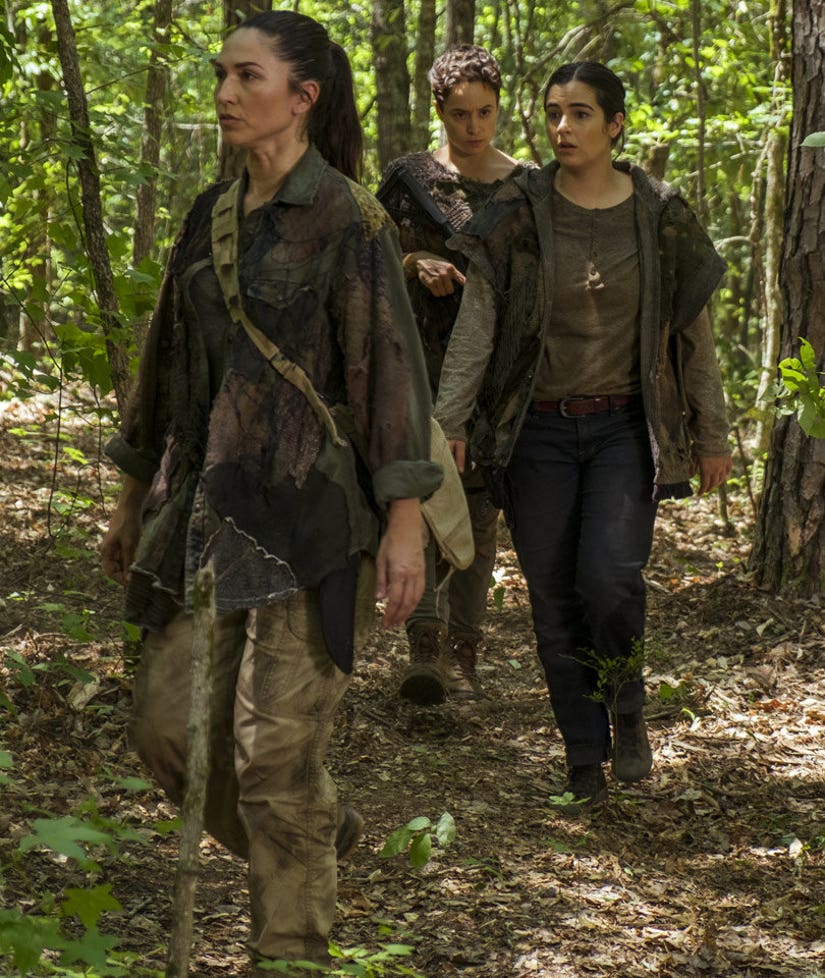 Alanna Masterson's character, Tara, made her first appearance in months on "The Walking Dead" this Sunday ... and Internet trolls went in on what they saw.

The actress was last seen on the series back in March, just months after giving birth to a baby girl in real life.

Unfortunately, Masterson's return was apparently met with viewers of the show calling her "fat" on social media, something she called out in a lengthy Instagram post on Tuesday.

"Dear Instagram trolls, body shamers, and the men and woman who think it's ok to comment on my weight: I hope that you don't have children. And if you do, I hope you teach them about kindness and acceptance," she writes alongside a photo of her daughter.

"I hope they learn that it isn't ok to make fun of people or call people names. I hope one day YOU learn what it takes to be a parent. A kind, selfless parent. A working parent. A parent that puts themselves in someone else's shoes," she continues. "Maybe you can't get it through your thick f--king skull, but nursing a baby for a year (and pumping in a van between takes, in the dead of summer in Georgia) is a lot of work, determination, and scheduling."

"So before you decide to make a comment about my chest being 'too large' or how 'fat' I've become, just know that this little girl got the best start to life," she adds, referencing her adorable little girl. "I wouldn't have changed it for a second. I would've gladly continued to eat enough calories to produce milk for her little bones to grow."

It's here she really starts to go in on the haters.

"Also, grow the f--k up. Your mother should be ashamed for raising such a judgmental bully," she writes. "I'm sure she knows how 'courageous' you must be for trolling and hiding behind your Iphone and computers. P.s. I would LOVE to see any man or woman give birth to a baby, nurse the baby, and then work 17 hour days and NAIL their own stunts. P.s.s. Be kind to each other. We need it now more than ever."

And that, dear readers, is how to expertly shut down your critics!

Check out the gallery above to see more stars who have faced weight criticism -- and clapped back. 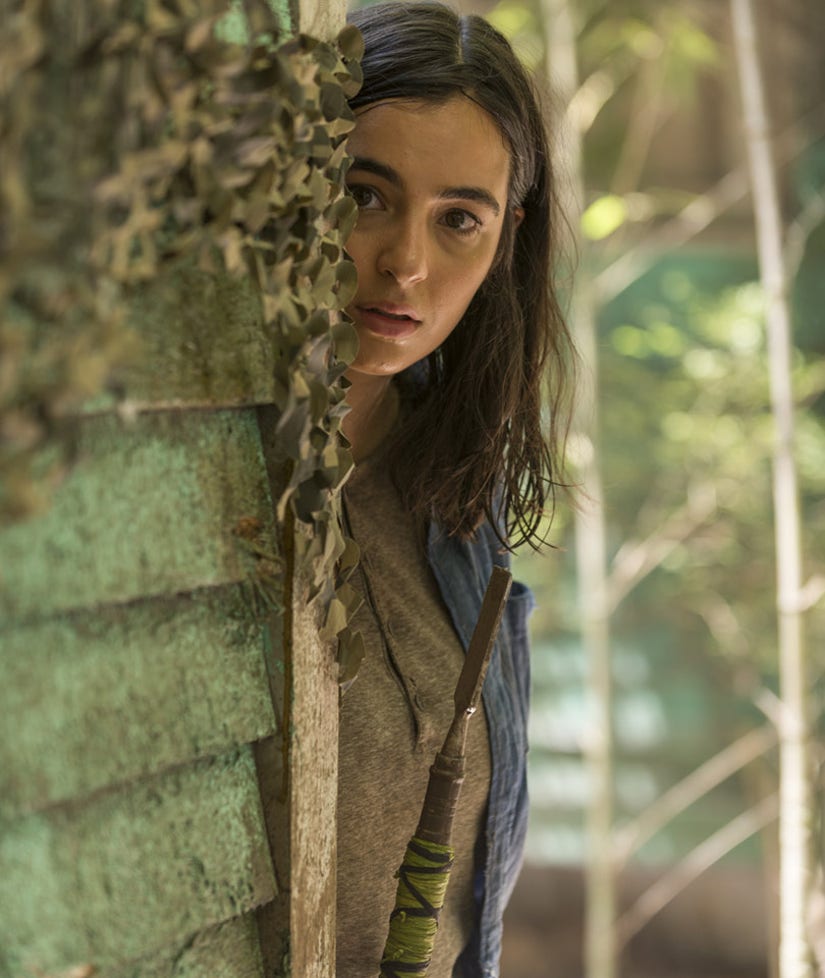