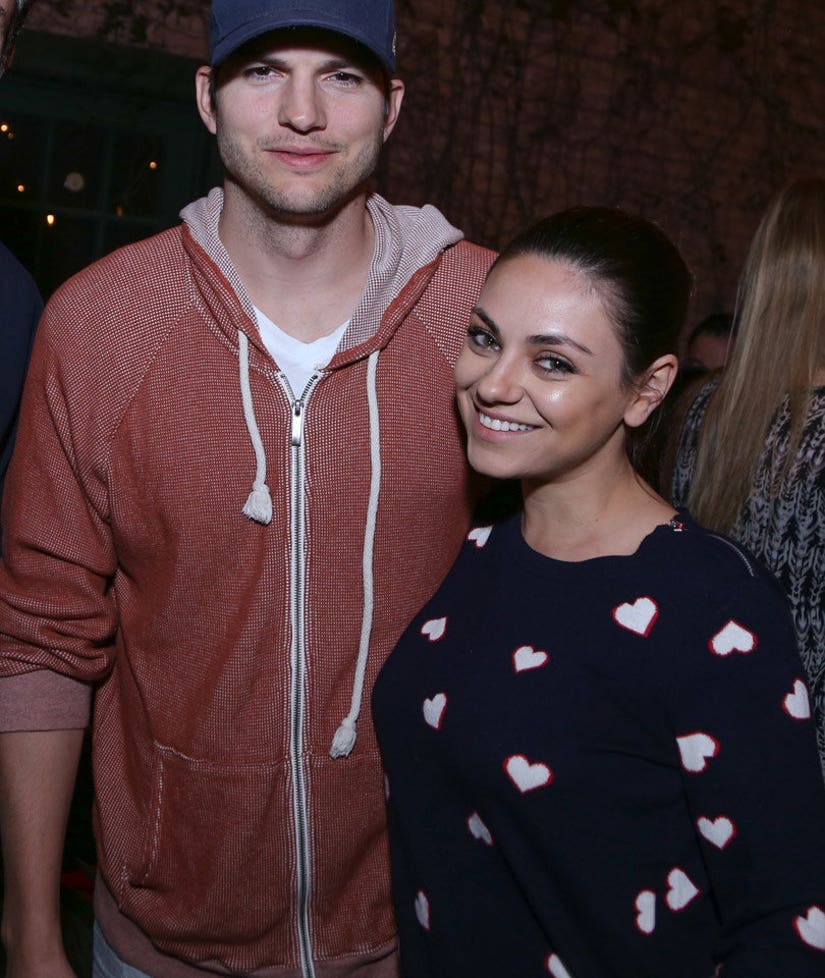 Though Kutcher originally wanted to name their little boy "Hawkeye," Mila shut down his suggestion.

"There was a rallying cry from a collective that believed in the name Hawkeye," he told Conan O'Brien last month. "It didn't fly," he added, "It didn't cross the Mila threshold. It like came to the threshold but then it got knocked down."

The actor also told "Today's" Savannah Guthrie he was "a little terrified" about having another one running around the house. "It's intensely scary!"