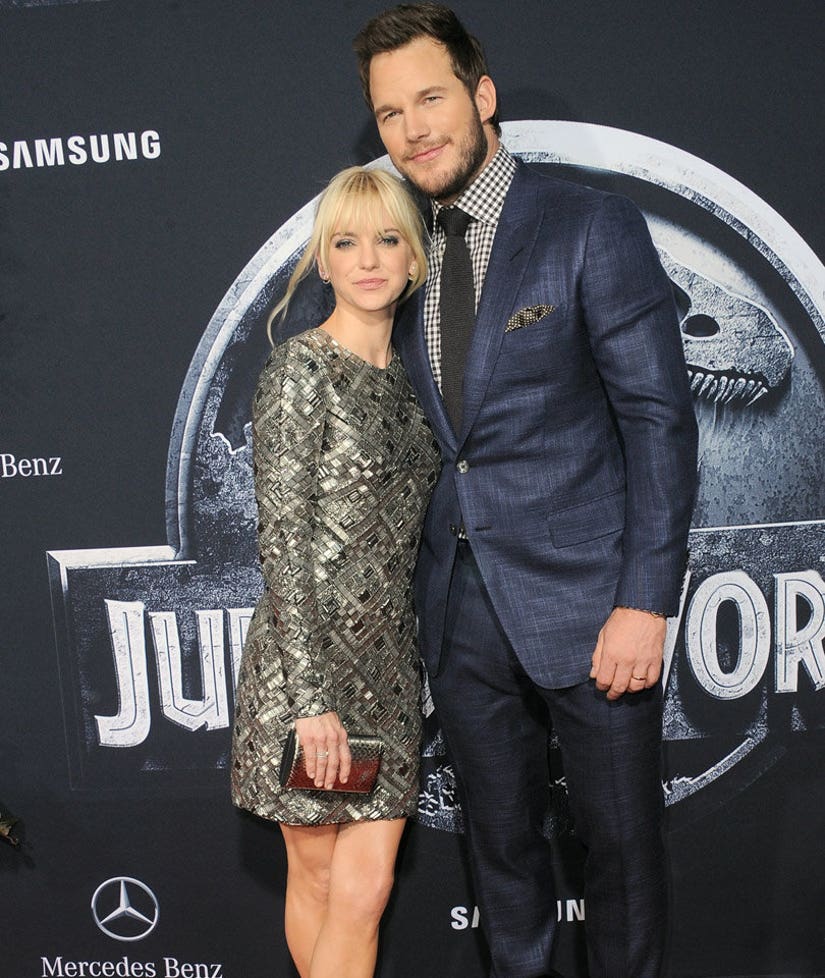 It's hard to be a power couple in Hollywood.

Anna Faris discussed how infidelity rumors took a toll on her relationship with hubby Chris Pratt during a conversation Friday on Isla Fisher podcast titled, "Anna Faris Is Unqualified."

"Chris and I, we talk about this a lot," the 40-year-old "Mom" star said. "We grapple with a lot of the ideas of being a public couple."

In fact, their relationship was really put to the test when some cheating rumors hit the web. "

"There were some tabloid rumors about strain in our relationship," she said.

Though Faris tried to ignore all the hearsay, the rumors got under her skin.

"I just remember feeling so hurt in a way that bothered me, because I didn't want to think of myself as somebody who could be affected by ... tabloid s--t," she confessed.

Fisher then asked Faris what hurt her most about the tabloid reports.

"I take pride in how great my relationship is with Chris, but having said that, of course, in this crazy world where he's off doing movies and I'm in L.A. raising our child, of course I'm going to feel vulnerable, like any normal human would," she explained.

"It made me feel incredibly insecure," she said.

Nevertheless, Faris and Pratt seem like they're doing just fine despite all the negativity that comes with living in the public eye.

The cute couple first met back in 2007 on the set of their movie "Take Me Home Tonight" and married just two years later. They share an adorable son together too, 4-year-old Jack.