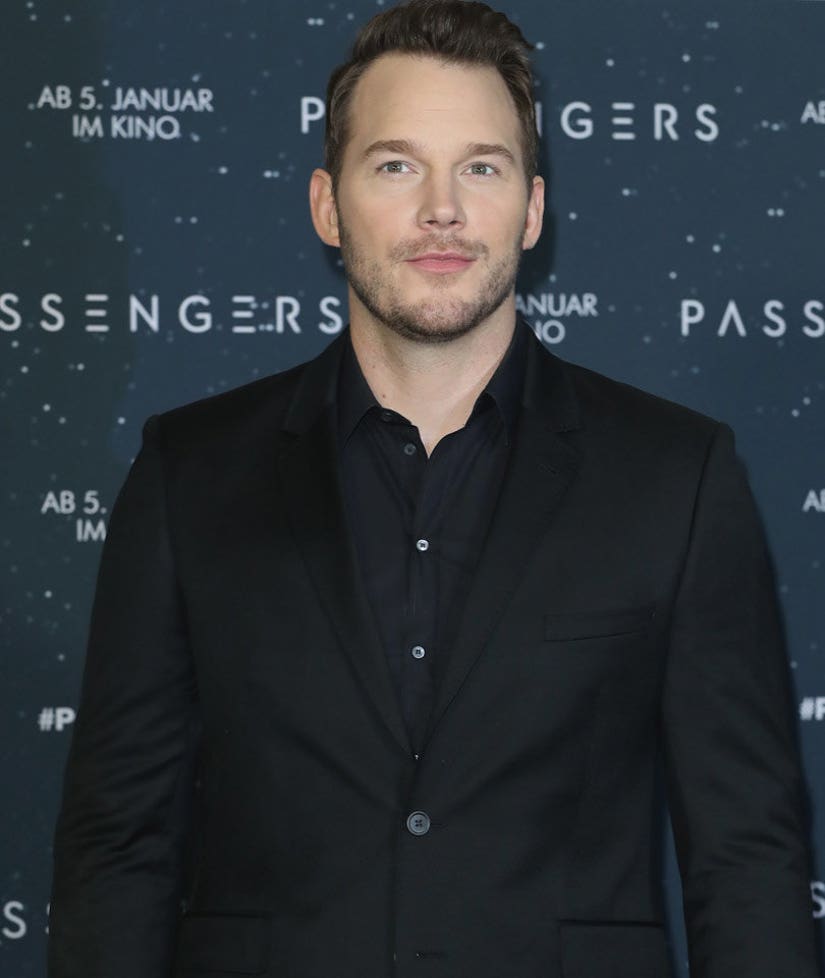 "Passengers" star Chris Pratt got candid about his earlier life as a struggling actor.

"I'd been busted so many times eating off people's plates," Pratt told Graham Norton on Friday.

Before the actor got his big break, Pratt said he would go on auditions during the day and served tables at a "terrible" Beverly Hills restaurant at night.

"That's how I ate. I had no money," he confessed. "No one was coming to the restaurant so I wasn't making any tips. It was really a place I'd go to eat."

In fact, Chris said he once convinced a woman to order a massive steak ... knowing that she wouldn't be able to finish the entire meal.

"I bring the steak out to this lady. I'm hiding in the corner watching — 'how much is she eating and how much do I get?'" he remembered. "I go back and she's like, 'I can't eat another bite.' I was like, 'Yes!'"

Once Pratt started chowing down on her half-eaten plate, she asked for a doggy bag. In panic, Pratt asked the chef to dish up another steak. But, before it was done, she had left.

"She gave me a giant tip and she left early ... so I got another steak," he said proudly.

This isn't the first time the 37-year-old actor has reminisced about his days before finding fame -- Pratt also lived out of a van in Maui after college.

"It would be different if I lived on the streets of Chicago and ate garbage from a dumpster," he said of his homeless days. "We just drank and smoked weed and worked minimal hours, 15-20 hours per week, just enough to cover gas, food and fishing supplies. You know, it was charming time."