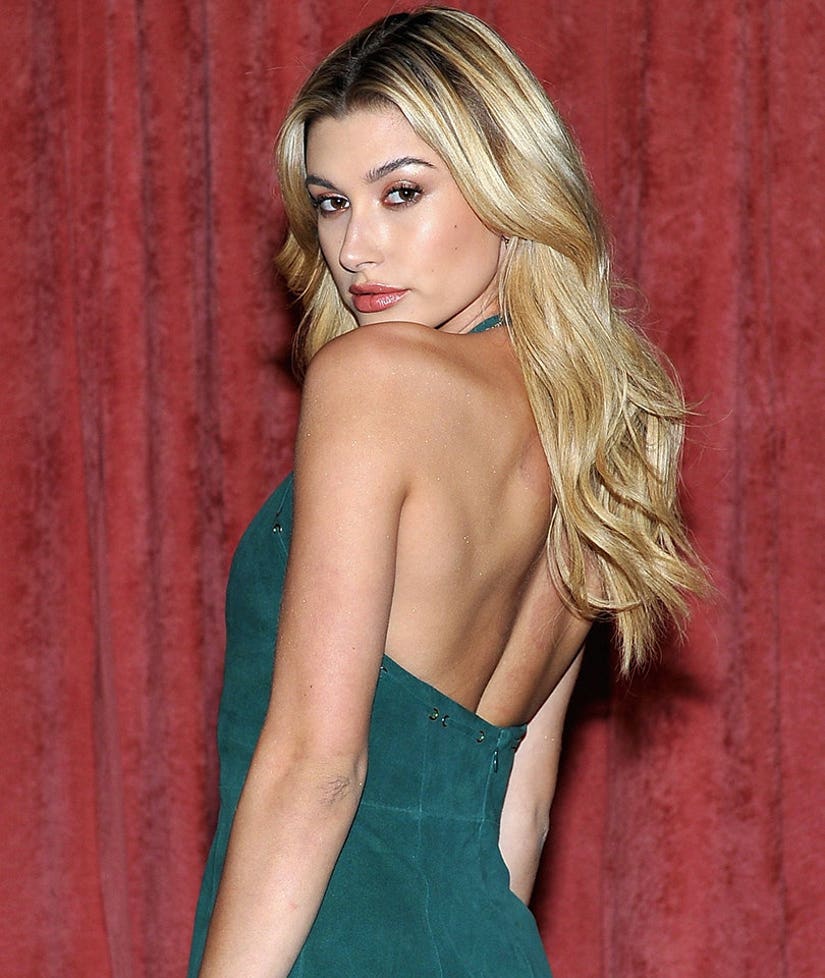 Hailey Baldwin is taking aim at the concept of Taylor Swift's "squad."

"I don't know what having a squad means. I just have my friends and that's it." Baldwin told Australian magazine Be.

The Baldwin hottie didn't stop there.

"I don't think that you need to create a public squad. I don't know what that proves," she said. "So I don't really understand the Taylor Swift squad at all."

Baldwin is currently touring Australia to promote her new line of makeup with Model Co. Cosmetics, and oddly enough, many of Hailey's own friends are included in Swift's "girl squad." Their mutual friends include Kendall Jenner and the Hadid sisters

There's some definite shade happening here, and this beef seems like it's been simmering for awhile.

Back in 2012, Baldwin tweeted that Harry Styles and the "Bad Blood" singer were ... well, see for yourselves:

Taylor Swift and Harry Styles are the worst couple of 2012 it's official.

Will Taylor respond? Will this turn into Kim and Kanye 2.0? Only time will tell!

See more epic celebrity feuds in the gallery above!