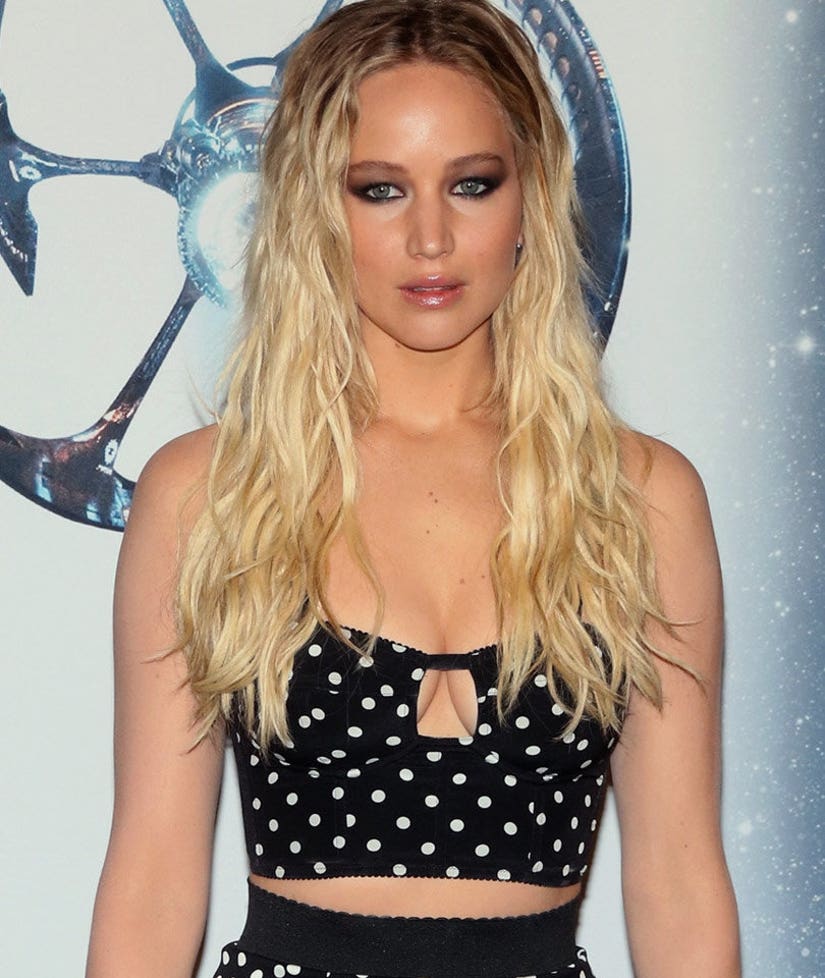 Jennifer Lawrence will never use a rock to scratch her butt again.

The "Passengers" star just took to her Facebook page on Friday afternoon to formally apologize after angering the people of Hawaii for an incident involving sacred rocks.

Let's back up a second. Last weekend, J-Law appeared on "The Graham Norton Show," where she described using stones to get relief from an itchy booty while filming "The Hunger Games" in Hawaii.

"One rock that I was butt scratching on ended up coming loose and it rolled down this mountain and almost killed this sound guy. It was a huge dramatic deal and all the Hawaiians were like, 'Oh my God, it's the curse!'" she continued. "And I'm in the corner going, 'I'm your curse. I wedged it loose with my ass!'"

Lawrence finally reacted to the backlash today, posting a statement "to the internet" on her Facebook page.

"I meant absolutely no disrespect to the Hawaiian people," she wrote. "I really thought that I was being self deprecating about the fact that I was 'the curse,' but I understand the way it was perceived was not funny and I apologize if I offended anyone."