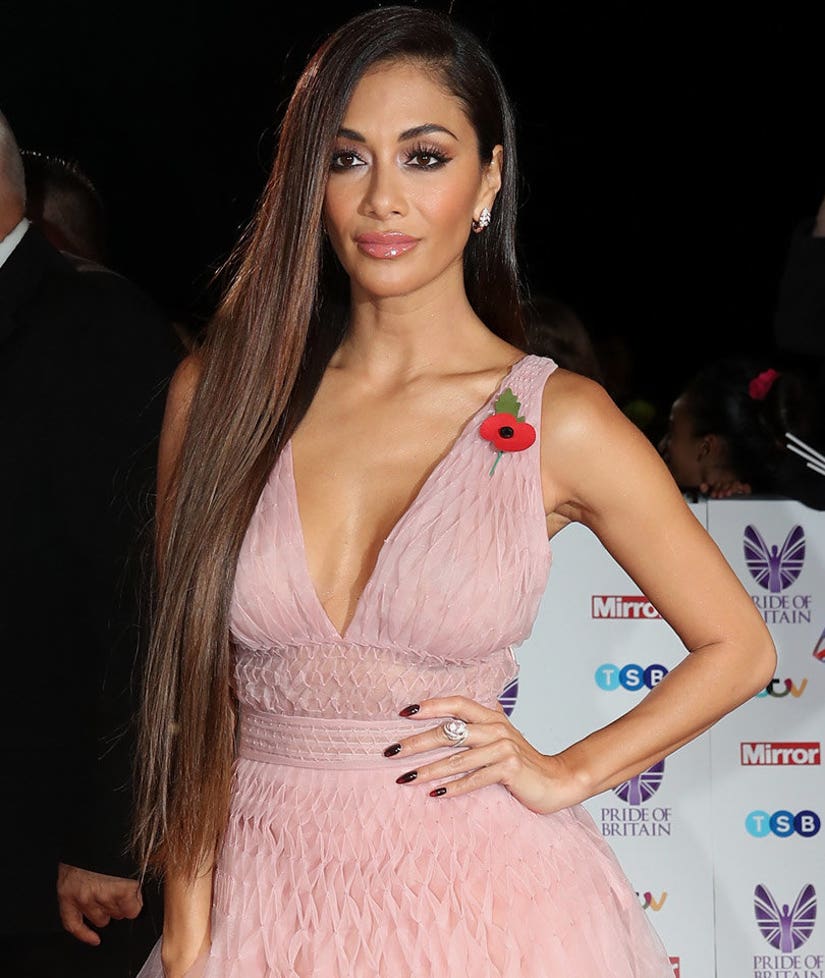 The former Pussycat Dolls star opened up about dealing with insecurity during a new interview with FEMAIL, where she revealed how she's been able to overcome her own self-doubt.

"There can be so much pressure on women and girls to look a certain way and when I was younger I was quite insecure; I would spend so much time comparing myself to other people and picking myself apart in the mirror," she told the site.

"But, as I've got older, I've realized that nobody's perfect and I've learnt to just embrace my flaws and love who am I and the way I look. I think, for most people, confidence grows with age – and if you're happy and you're confident then you just naturally look and feel more beautiful, and it doesn't matter how old you are," she explained.

Though Scherzinger had a tough time in her younger years -- dealing with pressure to lose weight especially -- now, she has a much better perspective of herself.

"As you get older you get a better perspective on things and I eventually learnt not to put so much pressure on myself and not to cave to other people's expectations," she revealed.

Today, the 38-year-old "X Factor" judge tries to take care of herself with regular sleep, exercise and a healthy diet.

"I'm a big believer in beauty from within and overall well being," she declared. "I try to eat well and sleep as much as I can (though with my schedule that's not always easy!) – and I think beauty supplements play a big part in that. "

Adding that, "What you put inside your body has such a huge effect on the way you feel and the way you look."