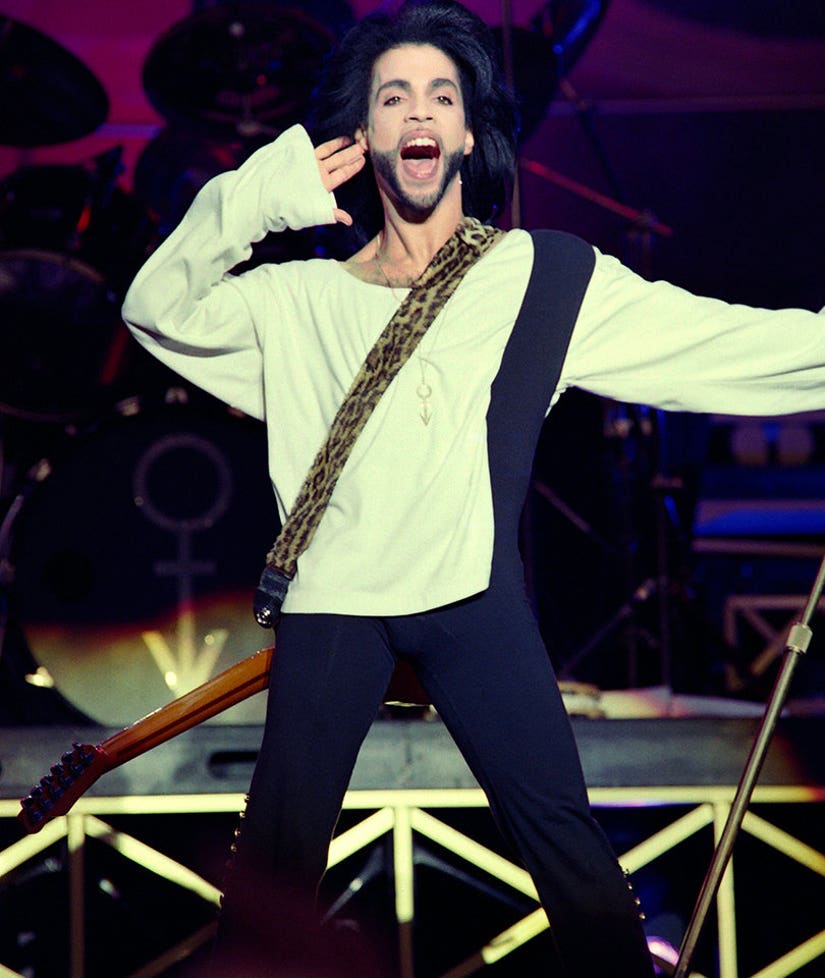 Prince was in talks with Netflix for a show before his shocking death earlier this year.

"We did have discussions about it, but sadly for all of us it did not come to fruition prior to his passing," a rep for the streaming service confirmed to Vulture.

The series would have centered around Prince's life and his company at his Minnesota compound.

The show was first mentioned in a new interview with the artist's friend Maya Washington, who told GQ she had discussed it with him and claimed he didn't want to appear on camera.

See more harrowing celebrity deaths of 2016 in the gallery (above).