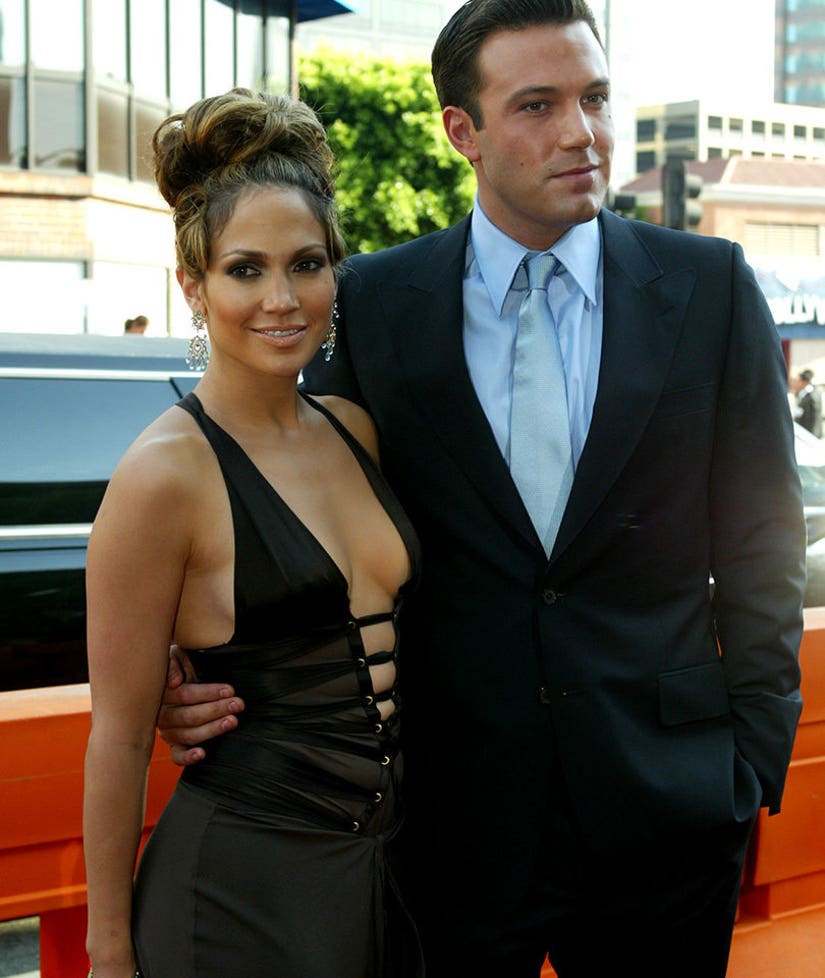 Ben Affleck still has some strong feelings about the failure of "Gigli."

The actor tackled a wide range of topics during a Times Talk this week in NYC, where he opened up about his flop of a film with then-girlfriend Jennifer Lopez, praised estranged wife Jennifer Garner and got candid about his children.

Keep reading to the five buzziest moments of the 45-minute conversation -- and watch the full video below.

On "Gigli" and the Bennifer phenomenon:

"It could have been a bad movie no one cared about. Angelina Jolie had a bad movie that year and no one cared. But it was because I was dating Jennifer Lopez that made it a big f--king deal. So not only was it just a bad movie but 'they dated each other.'"

[Jolie's films that year included "Lara Croft Tomb Raider: The Cradle of Life" and "Beyond Borders."]

"There was a reporter doing stand-up in front of the theater that Friday morning, 'Here I am outside of Gigli, and as you can see, no one is here in line.' I was like, 'What is this, hurricane coverage?'"

On the "defining" moment of his life:

"In my career or otherwise, it is the birth of my children. The entrance of my children into the world. It's a joy to hang out with them. I think the meaning of life is to make good people."

"[She's] the greatest mom in the world."

On taking on new Batman role to fix the mistakes he made with Daredevil:

"Part of it was I wanted for once to get one of these movies and do it right — to do a good version. I hate Daredevil so much.

"The Netflix show does really cool stuff. I feel like that was there for us to do with that character, and we never kind of got it right. I wanted to do one of those movies and sort of get it right."

On how his son Samuel also helped convince him to tackle the role: