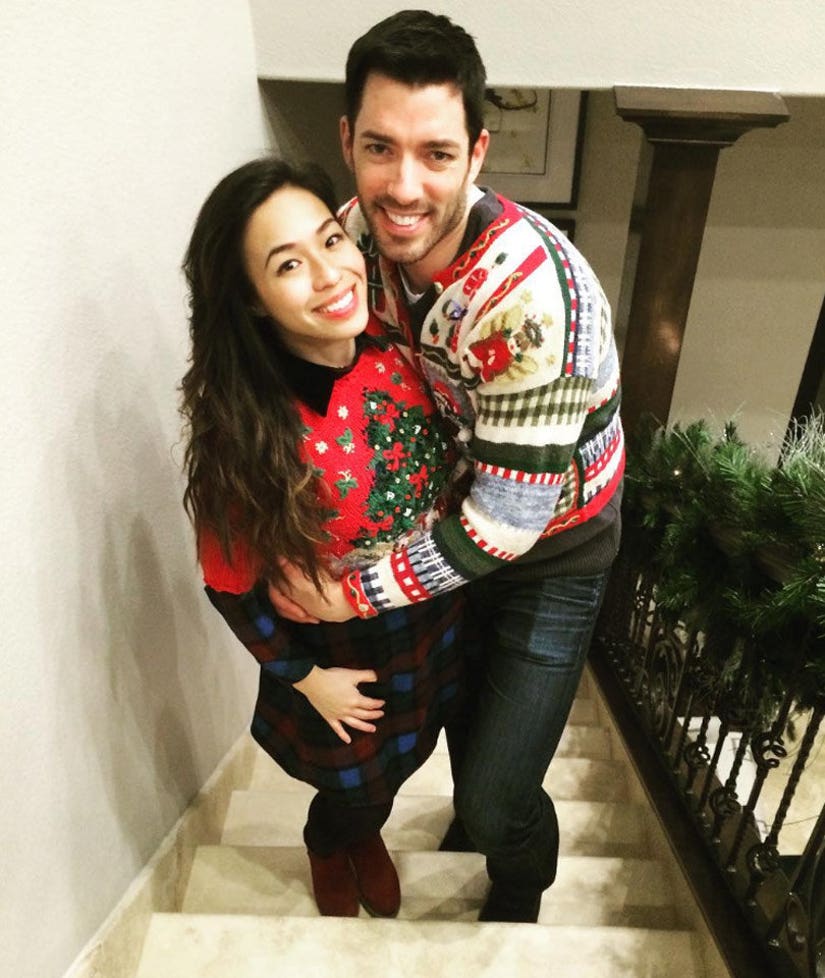 One of the Scott brothers is ready to tie the knot.

"From the first moment I met Linda, back in 2010, I knew she was special," he added on Instagram, "And last night I became the luckiest man on the planet when she said #ido."

The realtor-home improvement guru popped the question at Italian restaurant Piano, Piano after carrying the ring around with him "for weeks."

Scott, who's also in a band with his brother Jonathan, recorded his own version of Train's "Marry Me" to play as his proposed.

We're told the ring came out on a cake from La Dolci inspired by Dr. Seuss, one of Phan's favorite authors, and read "Oh the places we'll go" at the top.

After she accepted the proposal, Drew surprised her with another party packed with their friends and families nearby. Good thing she said yes!

The two first started dating in 2010, after meeting at Toronto Fashion Week. Linda is currently listed as the Creative Director for Scott Brothers Entertainment. The news of their engagement was first reported by People.