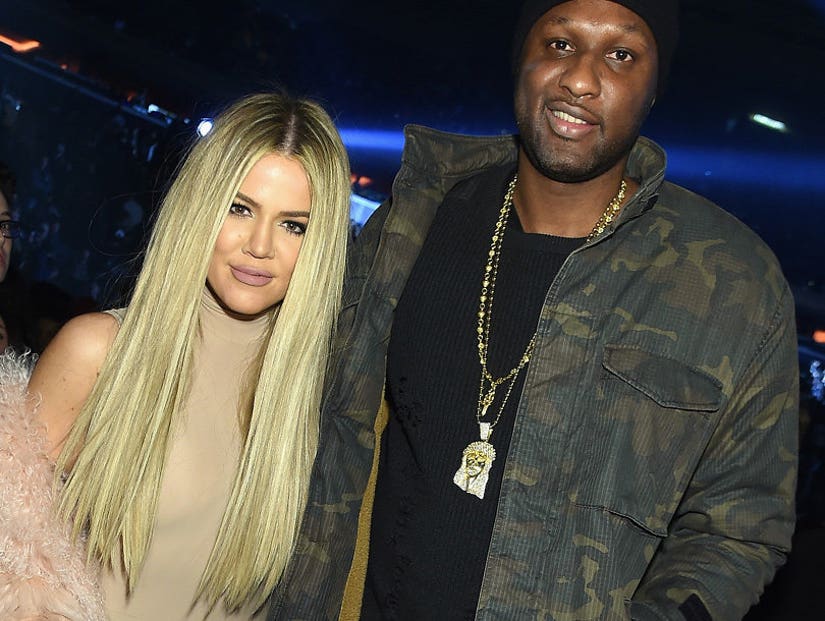 Lamar Odom is finally opening up about what led to his overdose in a Las Vegas brothel in 2015.

The former NBA star detailed his mental state the day he was hospitalized in a new interview with Travis Stork of "The Doctors" shot before he entered rehab earlier this month. The interview won't air until January, but the show released a preview of their conversation, featuring the 37-year-old address the incident for the first time.

When asked about his last memory of that night, Odom replied, "Being in that damn brothel and thinking I was going to just rest a little bit."

"I wasn't in a good place mentally before the incident happened," he continued. "Me and my wife at at the time were going through some things, I was in a dark place. They say everything happens for a reason and I guess the reason is I'm here and I can tell the story."

Odom was placed in a medically induced coma following his hospitalization.

"I didn't know until Khloe had told me that I was in a coma," Odom revealed. "I couldn't even speak at the time, I couldn't talk. Nothing would come up when I opened my mouth, I was scared."

The tease ends with Stork asking whether he was still using drugs.

"Due to his recovery, we're going to air that complete interview after he completes treatment," the host explained following the clip, adding the show purposely kept everything under wraps because "the number one goal was to get Lamar into recovery and get him well."

Stork added that Odom was "surprisingly clear headed and very very open with the demons that he's battled" during their conversation.

"No one was forcing him to go [to rehab]," he concluded. "He, of his own accord and with a clear mind, decided this is what he needed to do to recover his life."