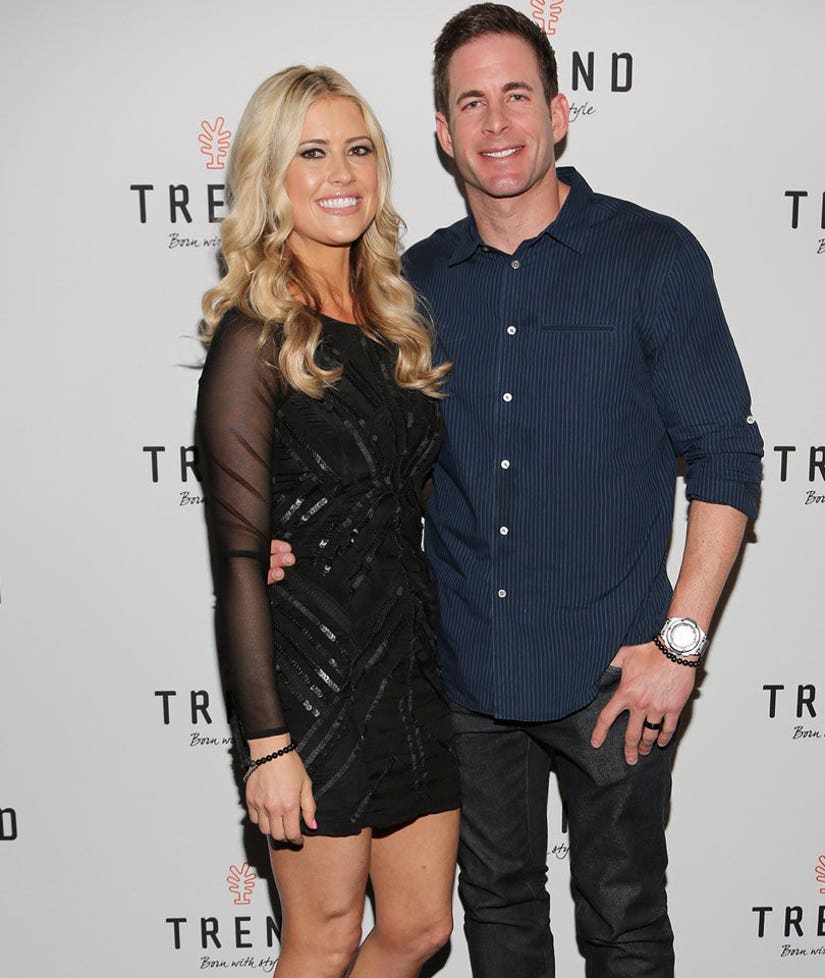 There's been no shortage of drama since "Flip or Flop's" Tarek and Christina El Moussa revealed they're separating.

The HGTV stars announced they were parting ways after seven years of marriage on Dec. 12.

TMZ reported that the couple's troubles started back in May, when Tarek fled the family's home with a weapon, after having an explosive fight with his wife Christina.

"Like many couples, we have had challenges in our marriage," the couple said in a statement to People. "We had an unfortunate misunderstanding about six months ago and the police were called to our house in an abundance of caution. There was no violence and no charges were filed."

Here are the latest developments with the "Flip or Flop" couple:

1.) Despite news of the split, "Flip or Flop" will continue to run on HGTV. The new season premiered on Dec. 1.

"HGTV is currently airing episodes of 'Flip or Flop' and the series will continue production as scheduled," the network said in a statement.

"We admire and appreciate Tarek and Christina's great work on 'Flip or Flop,'" HGTV said in a statement. "When it comes to matters related to their own family, we respect their privacy and honor any decision that works best for them and their children."

2.) Tarek and Christina El Moussa are working out details on how the couple will divide their joint assets which includes an expensive yacht.

3.) On Dec. 16, news broke that Christina had been seeing the family contractor, Gary Anderson.

"We have both dated other people following the separation, but neither of us is ready to announce anything in terms of another relationship," the couple told People.

4.) On Dec. 16, sources close to the couple said they're trying to work things out for their two children, daughter Taylor and son Brayden.