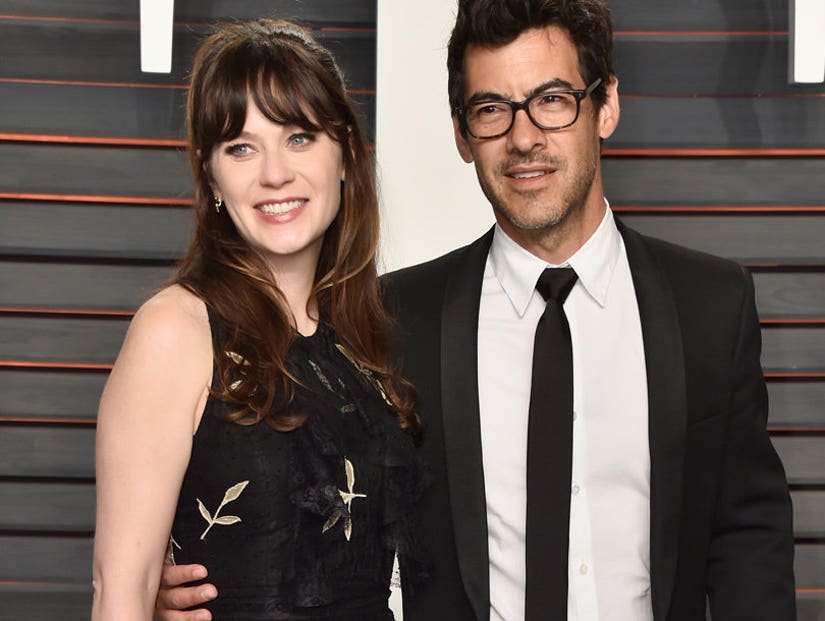 There's a "New Girl" or boy on the way for Zooey Deschanel, TooFab has learned.

According to insiders close to production of the show, Deschanel is expecting her second child with husband Jacob Pechenik and the pregnancy news has already been broken to some co-stars and crew members on the Fox series.

"Elsie is kind of a classic name ... and then we were like the middle name can be a little bit wild," she told Ellen DeGeneres of their daughter's unique name at the time. "We both found that we had a mutual love for otters."

During Zooey's first pregnancy, Megan Fox joined the show while she was on maternity leave. Her character Jess' absence was explained by sticking her in jury sequestration.