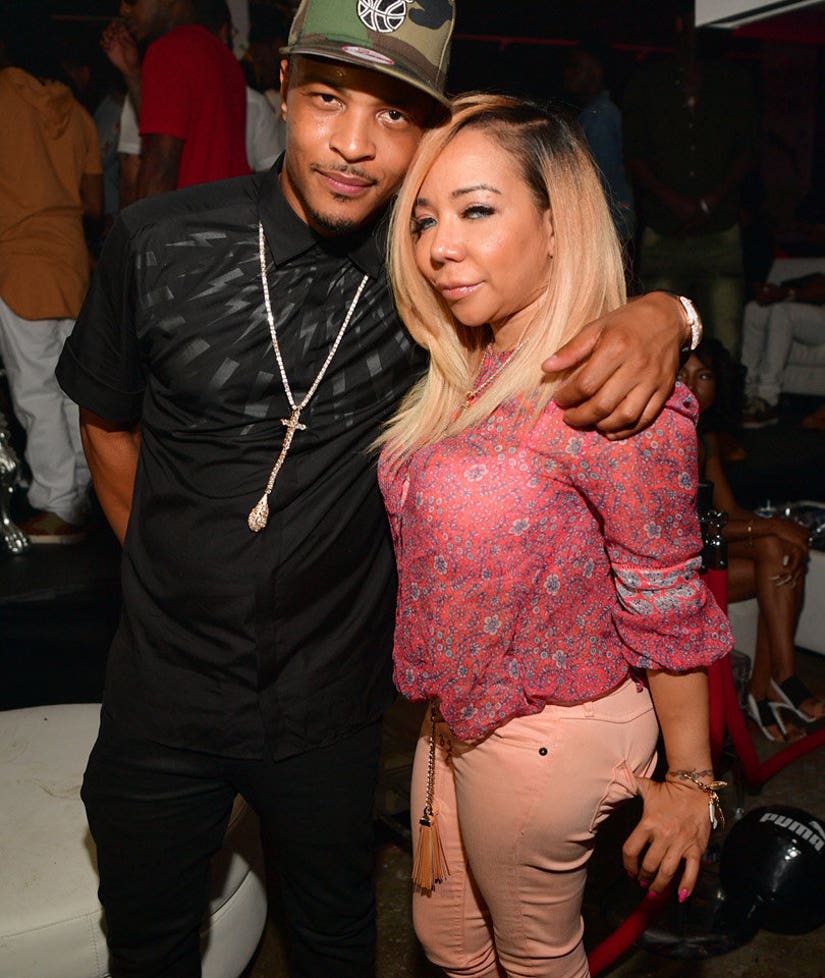 2016 has been the year of celebrity breakups, and it looks like Tameka "Tiny" Cottle and T.I. are its latest victims.

Tiny filed for divorce from the rapper on Tuesday, according to TMZ. The couple have been married for six years and share seven children together.

Though split reports have plagued their relationship, Tiny shut down hearsay of marriage troubles in August.

"[Tiny] has read so much about her marriage in the past few weeks that it's time to set the record straight and really educate everyone on the facts," a spokesperson for the "T.I. & Tiny: The Family Hustle" star told People at the time.

"Certain blogs have 'reported' that she's going to be a single mom, she's getting a divorce, she has a new residence and everything in between. On behalf of Mrs. Harris, this is the truth – Tameka and TI are good," the statement continued. "They love each other and they have a beautiful family with seven amazing children. For them, it will always be family over everything."

Unfortunately, it looks like there may have been some truth to the rumors.