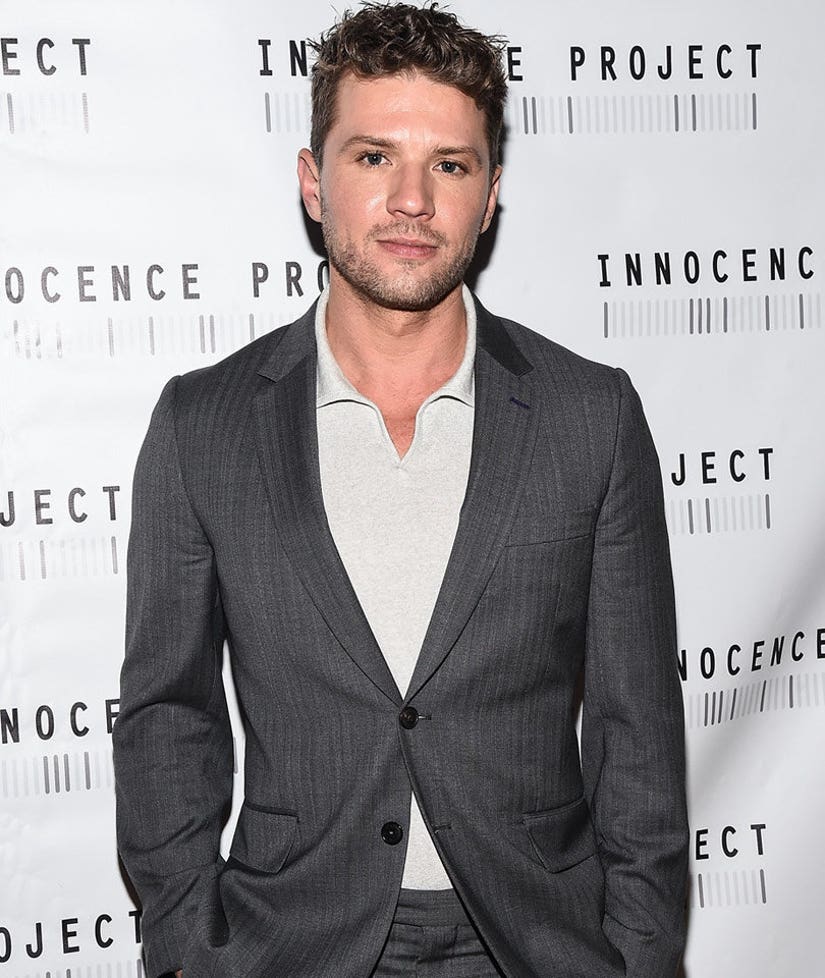 Ryan Phillippe is speaking out about his lifelong battle with depression and return to the spotlight with his hit USA show "Shooter," which was just renewed for Season 2.

"I don't know what that specifically amounts to other than being more careful and considerate about why you make the choices you do or where the feelings you have come from," he confessed. "And then ultimately just breathe."

"I wanted to be around as much as possible while my kids were still small," the "Cruel Intentions" star said. "Now Ava and Deacon are teenagers, so the pressure and the guilt have decreased some. I'm really enjoying acting again, which is nice!"

The 42-year-old also said he's better equipped now to deal with all the scrutiny that comes with being a star.

"I've faced every manner of gossip, and I don't take myself as seriously now," Phillippe said. "There is a freedom and a release that comes with maturity. I've made peace with it. We live in a time where being a private person isn't really an option anymore. If you want to be relevant, you have to be connected."

Most importantly, Phillippe is finally content with his life. "I am happy. It hasn't always been like that, so I'm hoping to keep it going. And I think from there too, giving back and sharing whatever I can [is important]."

"When you go through dark periods in life or if you're a person who has struggled with depression as I have throughout my life, to know that that can decrease and that it doesn't have to be your defining characteristic, that you can find ways to manage and cope and feel better — that's what I'm referring too." 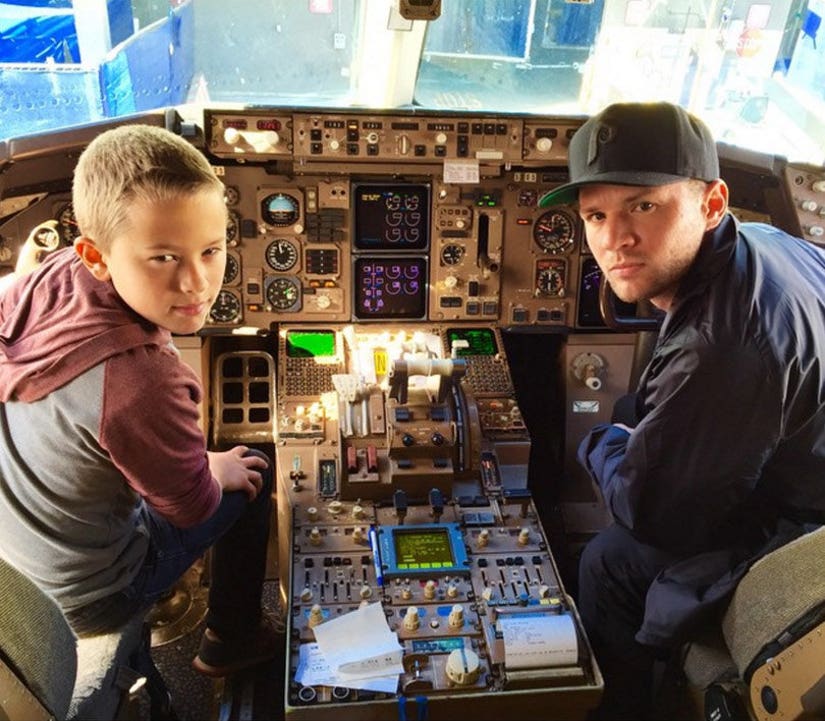