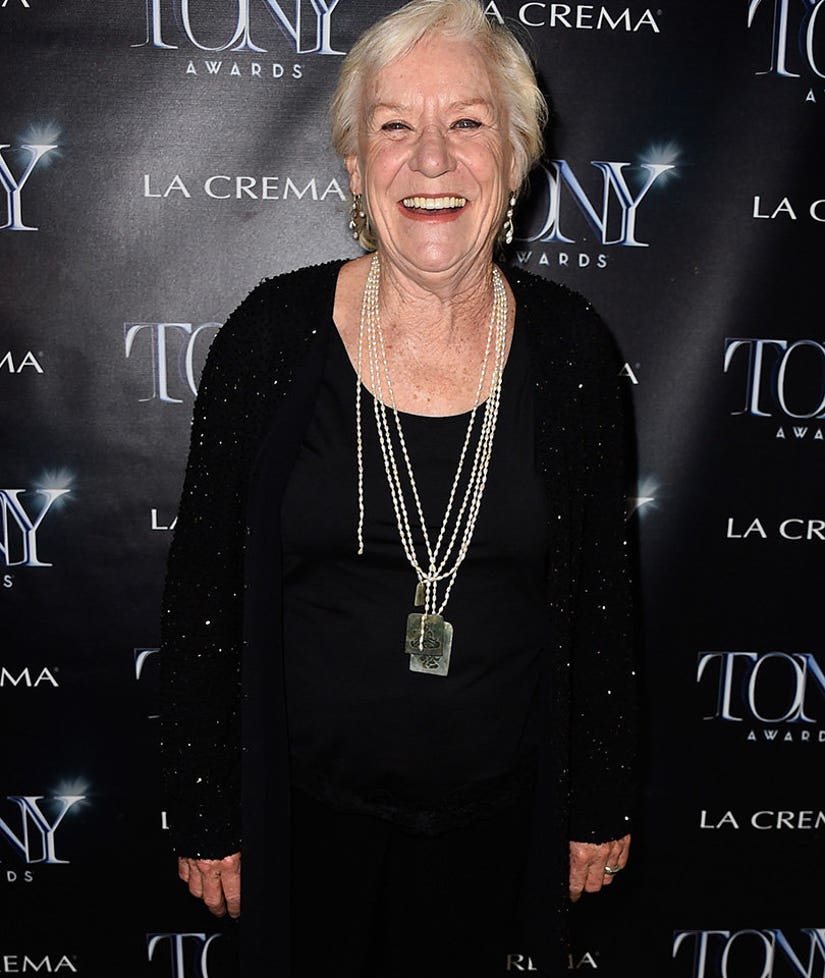 Barbara Tarbuck, actress most known for her decade-long stint on "General Hospital," died at home after a battle with Creutzfeldt-Jakob disease on Monday. She was 74.

Tarbuck also had roles on other soap operas such as "Santa Barbara" and "Falcon Crest." The long-time actress was an '80s staple and also appeared in productions like "The Waltons," "Dallas," "MASH," "The Golden Girls," "Star Trek: Enterprise," and "Cagney and Lacey."

Additionally, she performed on Broadway for roles in "Brighton Beach Memoirs" and "The Water Engine/Mr. Happiness."

Tarbuck is survived by her daughter, producer Jennifer Lane Connolly, as well as son-in-law Samuel Chawinga and grandsons Cianan and Cuinn Chawinga.