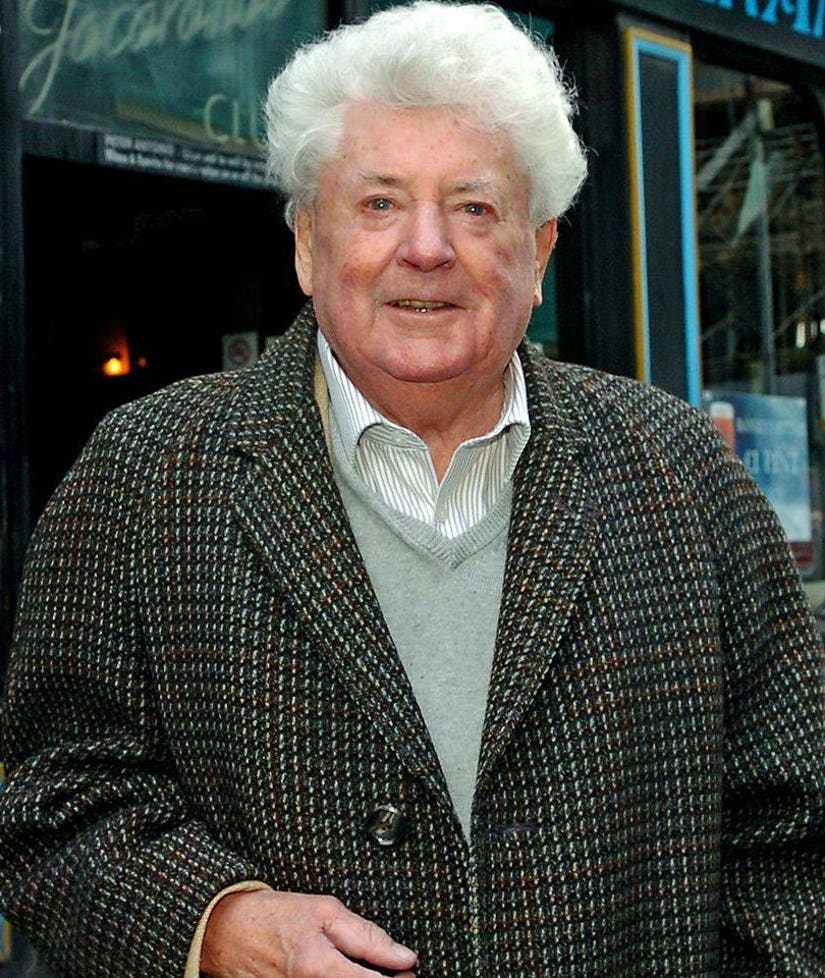 Alan Williams, former promoter and manager of The Beatles, is dead at the age of 86.

Williams was also the founder of Liverpool club The Jacaranda, who confirmed the manager's death on their Facebook account on Saturday. "Today is one of the saddest days in our history," the statement read. "The Jacaranda's original owner and the man who discovered The Beatles, Allan Williams, has sadly passed away at the age of 86."

"All of our thoughts and wishes go to his family and his wife Beryl," the statement continued. "His legacy has allowed us to remain at the heart of the Liverpool music scene for almost 60 years and his memory will live on through every band that plays our famous stage. Allan, you will be missed."

Williams was long credited as the man who discovered the band, and supported them throughout their career.

The Beatles Story website tipped their hats to Williams, writing: "Allan played a significant role in the story of the Beatles. His involvement in the Beatles' early years in Liverpool and onto Hamburg helped shape the band in to what we see and know today. He personally drove the van to take the young band to Hamburg, Germany in 1960, where they gained the vital show business experience that led to their emergence on the world stage."

Williams was also the autobiographer of "The Man Who Gave the Beatles Away."