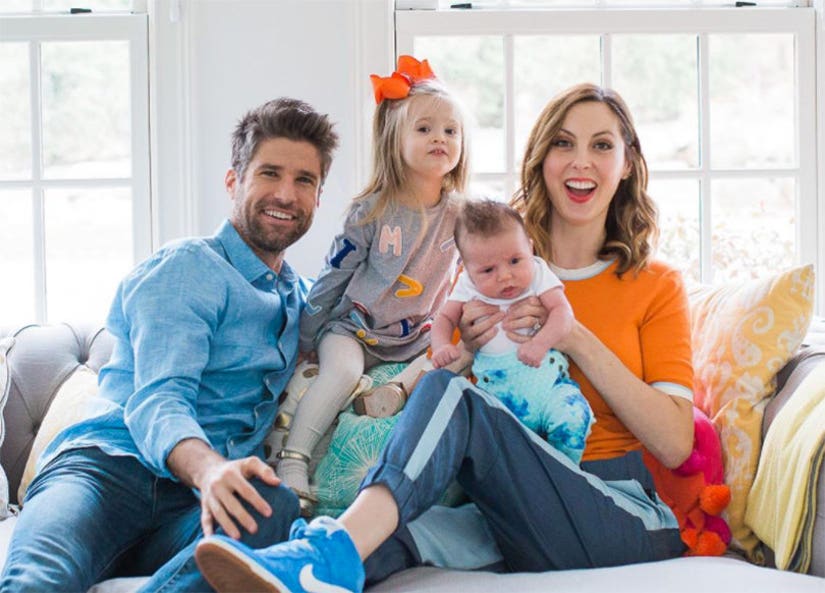 Eva Amurri just opened up about a traumatic incident that rocked her entire family, an incident that left her feeling like she may be suffering from depression.

The actress and blogger -- who shares daughter Marlowe and son Major, 3 months, with Kyle Martino -- revealed she's "in an emotionally bad place" after something happened to her newborn son shortly after Thanksgiving.

"Our Night Nurse fell asleep while holding Major and dropped him, and he cracked his head on the hardwood floor," she wrote on her website. "Kyle and I were sleeping at the time and were awoken by the sound of his head hitting the floor, and then hysterical piercing screams. He suffered a fractured skull and bleeding on his brain, and was transported by ambulance to Yale Medical Center where I spent two harrowing days with him to receive emergency care and further testing. To say these were the most traumatic and anxious two days of my life is an understatement."

Luckily, she explained, Major "has been healing well" and and is going to be "completely fine."

Amurri said she waited to discuss the incident in a public forum for fear the Internet would attack her for using a night nurse in the first place. Though the nurse has since been let go, Amurri also said she forgave her.

"Even though I finally made peace with the fact that this freak accident could not have been avoided by me, it has continued to effect me to my core and in all aspects of my daily life," she continued.

"It's nearly impossible for me to trust anyone but myself to take care of Major now," wrote Amurri. "Sometimes I get dizzy spells. I feel nauseous and overwhelmed and even small discomforts he has make me anxious. My appetite has decreased to nothing, I have a hard time getting to sleep after night time feedings, and my milk supply goes up and down depending on the stresses of the day."

She added the believes she's suffering with "some form of Post Traumatic Stress Disorder" and is seeking help from a therapist.

"With open arms, I welcome 2017 as the year I learn to forgive a little deeper, to let go a little more easily, to accept some things I cannot change, and to love myself a lot more unconditionally."