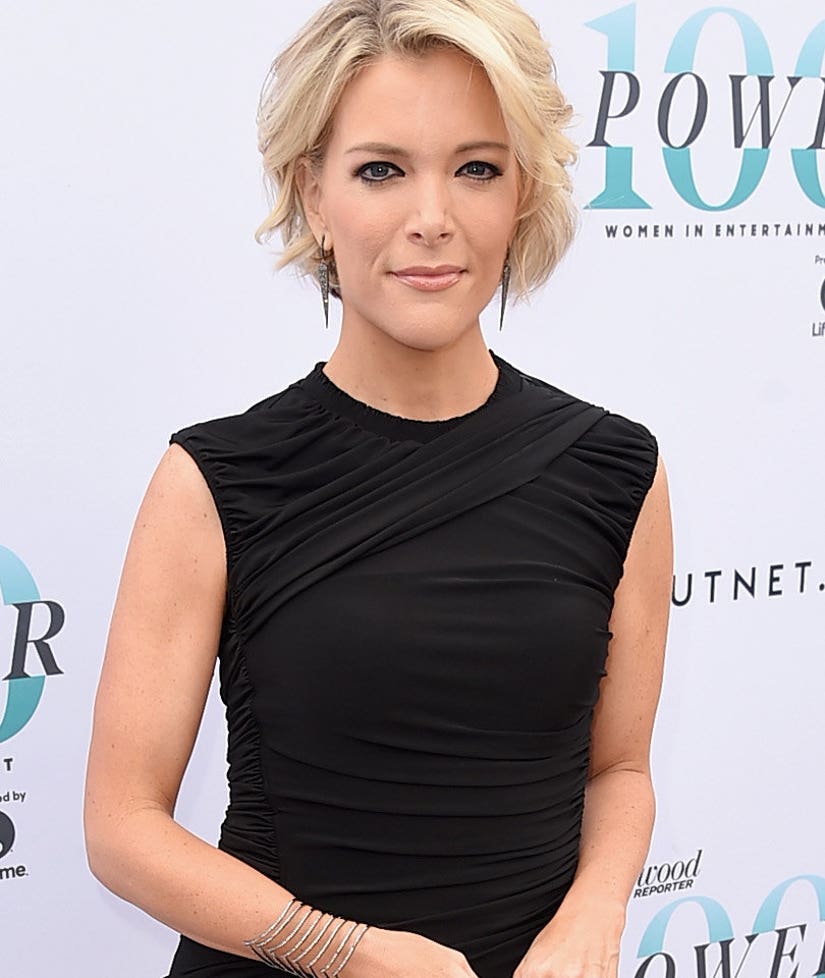 "Finally tonight, a personal and professional note, from me to you. After more than a dozen years, at Fox News, I have decided to pursue a new challenge," she said at the end of "The Kelly Files." "The truth is, I need more [human connection] in my life. In particular when it comes to my children, who are 7, 5, and 3. So I'll be leaving Fox News at the week's end and starting a new adventure, joining the journalists at NBC News, who I deeply admire."

Watch her full speech above.

It's official --Megyn Kelly will be exiting Fox News for a new plum role at NBC News.

The anchor will front a new one hour daytime program that "she will develop closely with NBC News colleagues," the network announced on Tuesday. "The show will air Monday through Friday at a time to be announced in the coming months."

As part of the deal, Kelly will also "anchor a new Sunday evening news magazine show and will become an important contributor to NBC's breaking news coverage as well as the network's political and special events coverage."

After news of her new gig became official, Kelly posted a message to her fans on her official Facebook page.

Over a dozen years ago I started at Fox News in a job that would change my life. Now, I have decided to end my time at FNC, incredibly enriched for the experiences I've had. I have agreed to join NBC News, where I will be launching a new daytime show Monday through Friday, along with a Sunday evening news magazine program. I will also participate in NBC's breaking news coverage and its political and special events coverage.

While I will greatly miss my colleagues at Fox, I am delighted to be joining the NBC News family and taking on a new challenge. I remain deeply grateful to Fox News, to Rupert, Lachlan and James Murdoch, and especially to all of the FNC viewers, who have taught me so much about what really matters. More to come soon.

The announcement isn't going over too well with some of her followers though, as many have been flooding the comment section with less-than enthusiastic responses.

The most liked responses so far:

At least one of the popular comments was positive though, as a fan praised her for "joining the sane community."

NBC says additional details about Kelly's programs will "be unveiled in the coming months."