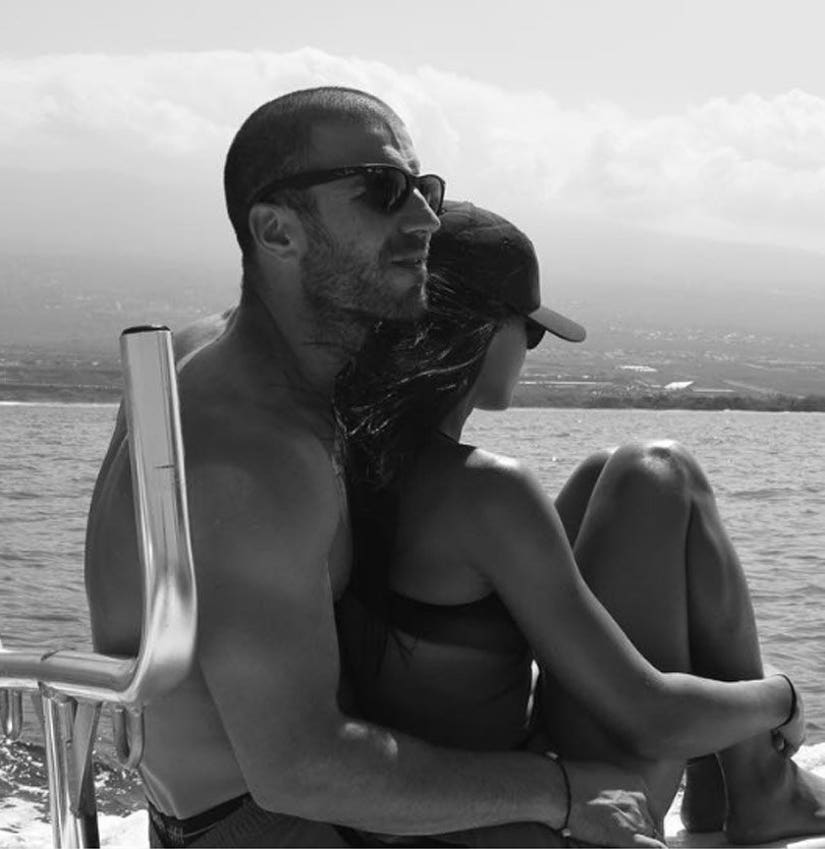 Sam Hunt is officially off the market!

The "House Party" singer proposed to girlfriend Hannah Lee Fowler over the weekend, his rep confirmed to TooFab.

While the country hottie and his wife-to-be have kept their relationship on the down low, Hunt opens up about their romance in his new single "Drinkin Too Much," where he addresses his fiancee by name.

"I'm sorry I named the album Montevallo / I'm sorry people know your name now and strangers hit you up on social media / I'm sorry you can't listen to the radio / I know you want your privacy / You've got nothing to say to me / But I wish you'd let me pay off your student loans with these songs you gave to me," the lyrics read.

"You changed your number and moved and this is the only way I can reach you / Hannah Lee, I'm on my way to you," he sings at the end.

And judging from Twitter, it looks like the 32-year-old's (mostly) female fans have some strong feelings about the news.

"Sam Hunt is officially off the market and is now engaged."
Me: pic.twitter.com/fb7GXzlsTS

January 1st and I find out Sam Hunt is engaged.. For some reason I was more hopeful for 2017 #HoldinOutFor18 😫

To the girl that sam hunt is supposely engaged to Bitch he is already married to me.But we can keep making you think that you are engaged