Billy Eichner from "Billy on the Street" spilled the beans about President Obama's star-studded farewell party at the White House last Friday, which included a face-to-face encounter the 44th President.

Marking his first appearance on “The Ellen DeGeneres Show," Eichner gave a play-by-play almost from start to finish.

Then, cutting up some rug. And smack in the center of it all was Obama himself.

“It was like 2 AM and the president has his sleeves rolled up and a couple of buttons down. And he's breaking it down on the dance floor. Questlove is blasting Kendrick Lamar in the White House next to a huge picture of Mary Todd Lincoln. And we're all dancing together – it's like Tom Hanks, Sarah Jessica Parker, Stephen Colbert. It's unreal.” 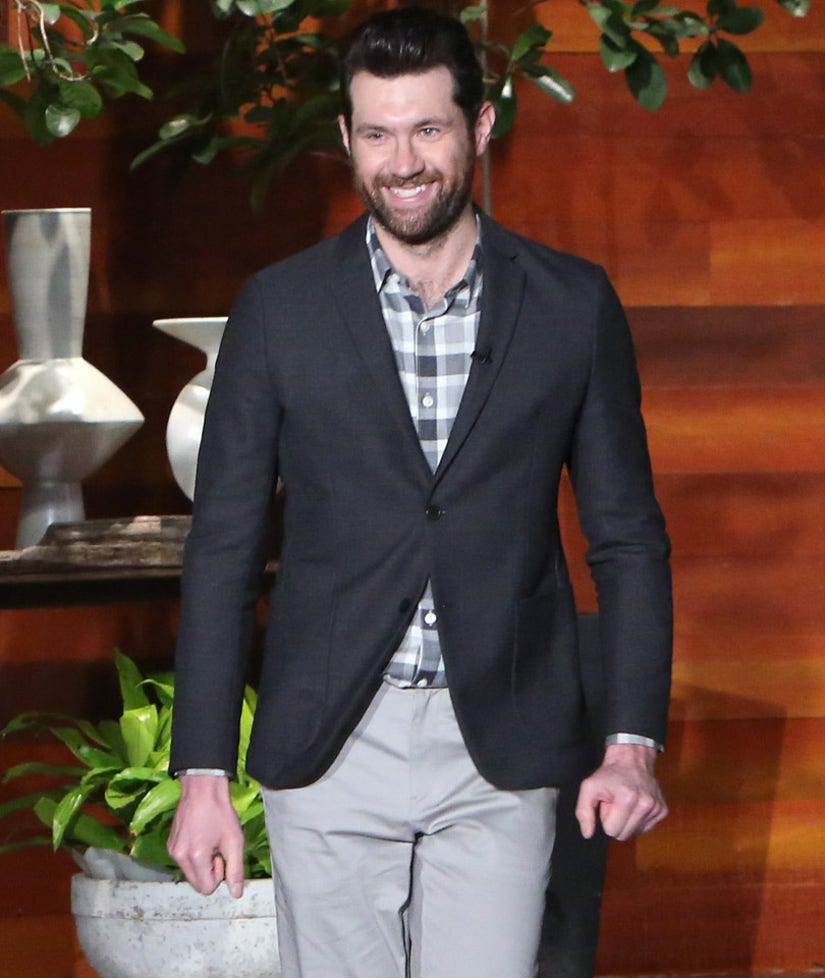 Billy – finally working up the nerves – saw an opening to meet the Leader of the Free World.

“I did get to go up to the president. And I don't know if people know who I am or not. So there was a moment around midnight I saw there was an opening. And so I go up to him and I say, 'Mr. President, I'm Billy Eichner, I host Billy on the Street.' He's like, 'Billy I know who you are.' And he gets kind of like disgusted, which I thought was really funny. And then I got to thank him. I thanked him everything he's done for the LGBT community and he said it was one of the things he was most proud of. And I was really happy I got the chance to do that.

There's much more, including Billy telling Ellen she's his hero and that one time he actually got slapped while hosting his show. 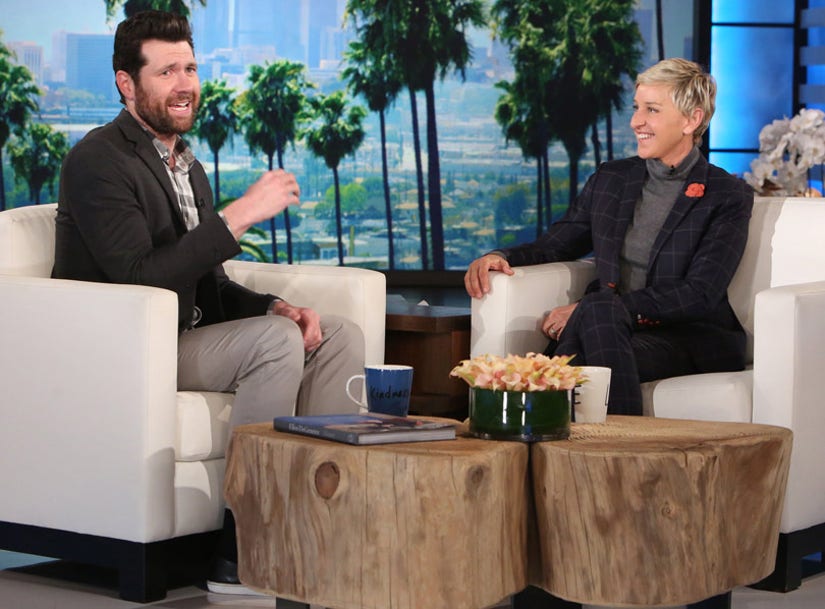