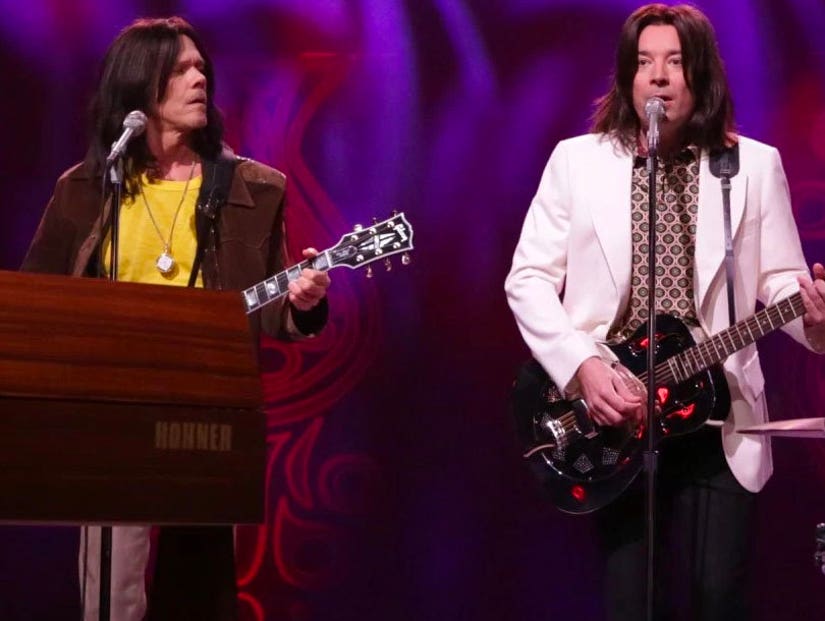 Sometimes "First Drafts of Rock" are even better than the polished final version.

Jimmy Fallon and Kevin Bacon teamed up to cover the 1970 hit Kinks song "Lola" on Thursday night's episode of "The Tonight Show."

The song was controversial for its time because it spoke of a man meeting a transvestite in a bar and going home with him. Playing Ray and Dave Davies, Fallon and Bacon's first pass at "Lola" was definitely more G-rated for the audience and a whole lot funnier.

At one point, Fallon sings: "I'm looking for a breakfast food with a hole, but I don't want a bagel to play that role, I want a donut. D-O-N-T Donut. I cannot spell donut."

Listen to the duo perform version of the iconic song with lyrics that include "y-o-g-a yoga" and "Motorola" (below).