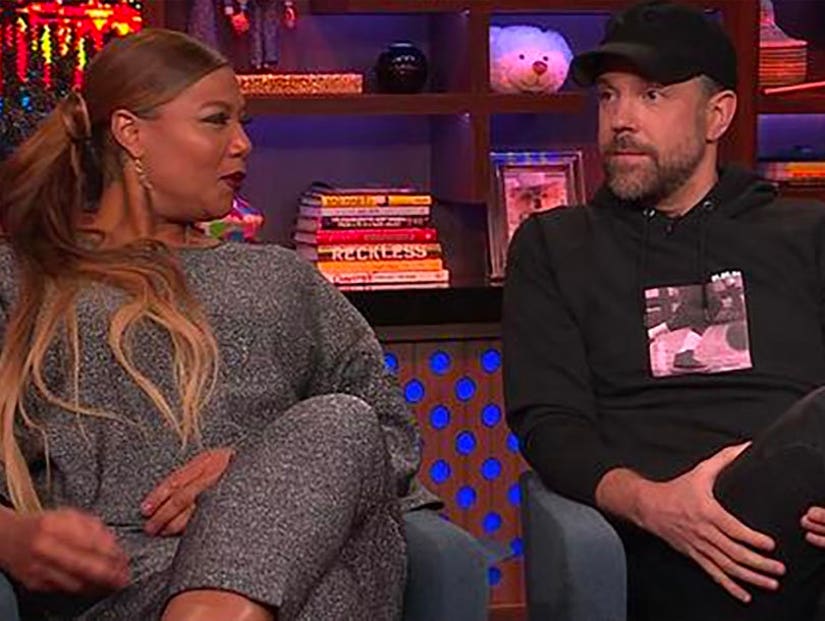 When asked by one of host Andy Cohen's callers if a Kanye comeback was in the cards after his last few bizarre months, Latifah said: "All he needs is one hit."

"We have really short memories when it comes to a good movie or a good hit. Kanye will be all right. He just needs to put out a couple of bangers," she added.

Watch the video (below) and read on for more story.

As for a potential reboot of Queen's '90s sitcom "Living Single," she said: "Funny you should ask. We're actually working on it. It's not there yet, but hopefully we can get it happening."

Sudeikis joked that he "thought 'Friends' was the reboot" as Latifah laughed and agreed. "We knew we had already been doing that," she said.