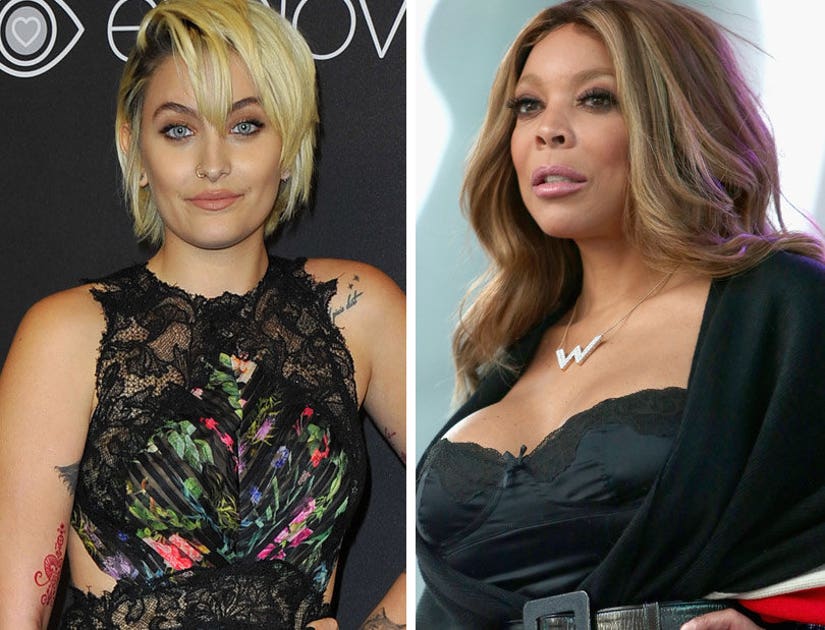 Michael Jackson's 18-year-old daughter wondered why Williams had so many thoughts about her and her family on Twitter Thursday, after the host bashed her appearance in the magazine on Wednesday's episode of show.

"She seems to think about the family a lot considering she makes all these claims about us," Jackson tweeted. "Why are we on her mind so often," she added, after a fan tweeted at Paris saying to "ignore" Wendy "as she has some self-hating issues."

In a since-deleted tweet, Jackson also responded to a news article headline stating "Wendy does not want Paris to call herself black" by tweeting, "Well she didn't birth me so."

Williams went in on Paris earlier this week, saying she has no place on the cover of Rolling Stone.

"We know her, she's Paris, she's beautiful, she's been through a lot. Can we talk, real talk? She has not made her mark on her own," she criticized. "You cannot be on the cover of one of the most prestigious entertainment and influential magazines in the world and just be the daughter of and tell your story inside. Sorry, you all."

The reaction from the audience was more muted than usual.

"She hasn't made any music that we know of. She's done the modeling, I showed you the beautiful pictures but she's not on her way," Williams continued. "We haven't seen her in a Sassoon ad or anything."

"The interview inside really does say a lot and she can talk inside, just not a picture outside," she added. "Put a great picture of Michael on the front and then, on the inside, have Paris do all the talking. Because her talk is good."

Wendy then criticized Jackson for telling the magazine she considers herself black.

"I get that she considers herself black and everything, but I'm just talking about the visual because you know ... black is not what you call yourself, it's what the cops see you when they got steel to your neck on the turnpike," Williams joked. "It's what they see. But that's cute and good for her." 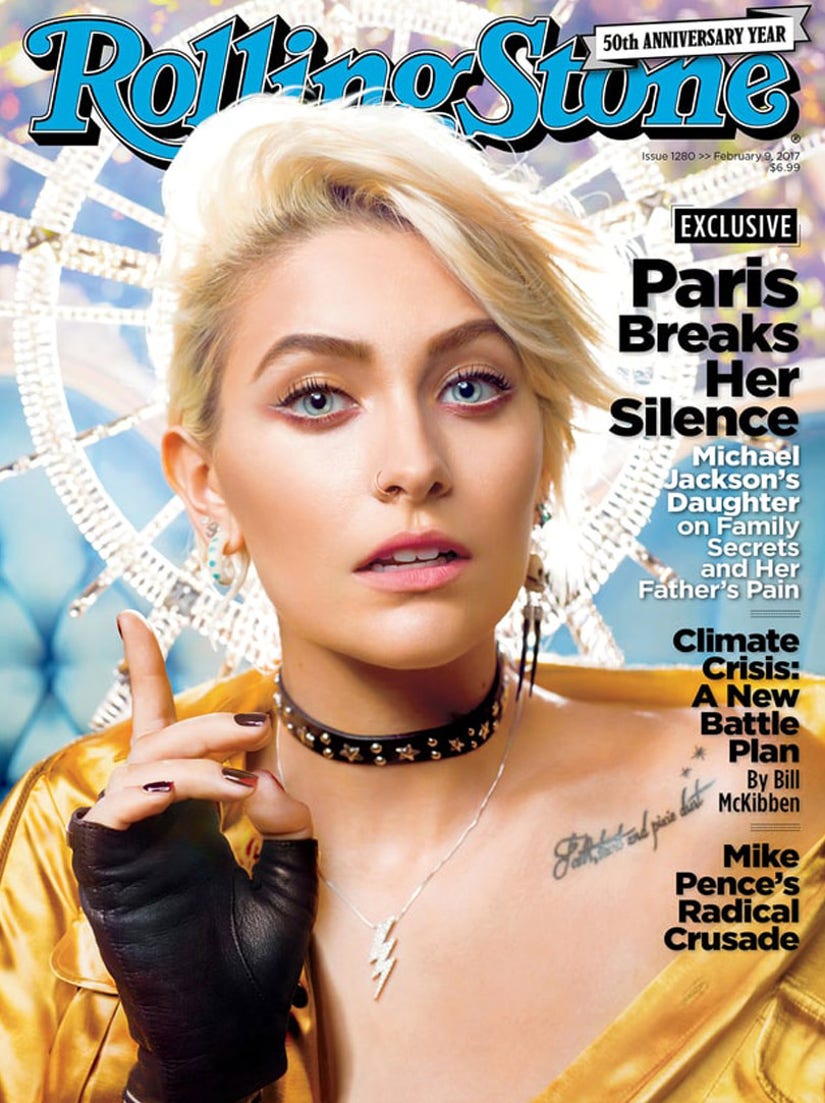