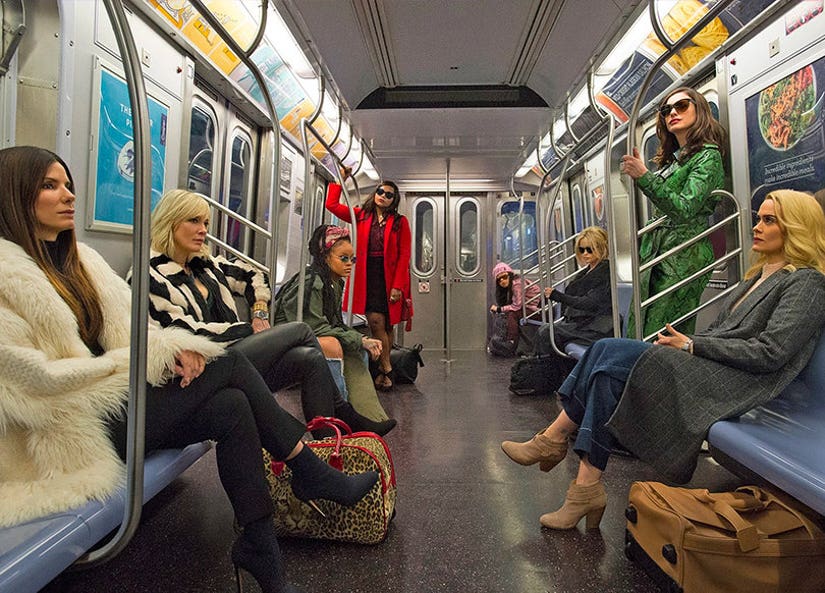 Vogue's Anna Wintour and designers Zac Posen and Alexander Wang are said to all have cameos in the upcoming film, and Kim Kardashian, Katie Holmes and Kendall Jenner were witnessed heading to the film's set for more star-studded cameo appearances.