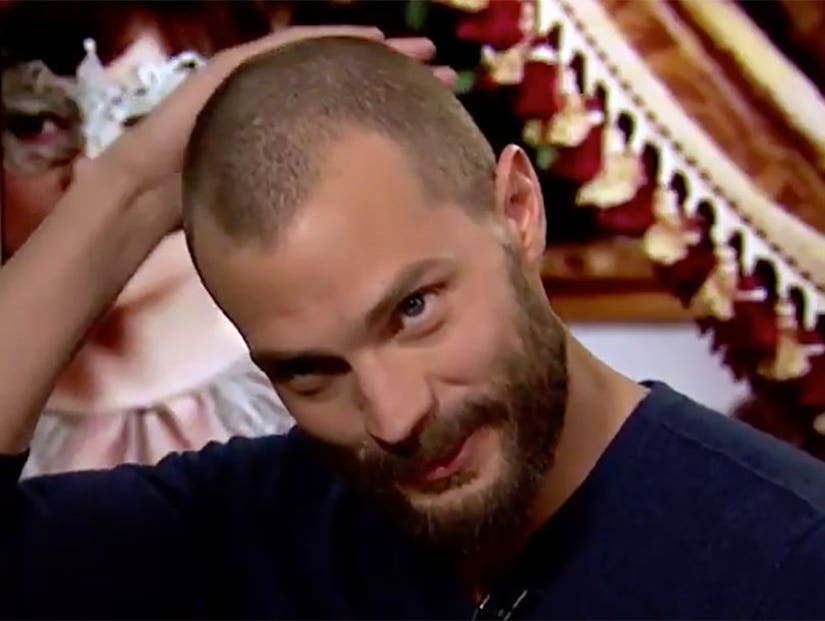 "Fifty Shades" star Jamie Dornan revealed a super short buzz cut this week and his fans on the internet had a lot of feelings about the new 'do. Well, he understands your pain.

"It's for a job. It's for this Robin Hood thing I'm doing," Dornan told "Today" during interview on Thursday. "So, yeah, there is a reason for it. I imagine there's a few people who are disappointed."

"It's great to see Ana put [Grey] at ease. We get to see a different and softer side of Christian," the actor said. "He smiles a lot more in 'Darker.' She essentially makes him a much better person."

Read more: Jamie Dornan Buzzed His Hair Off And 'Fifty Shades' Fans Have a Lot of Feelings About It (Photos)

See the rest of the video (below).