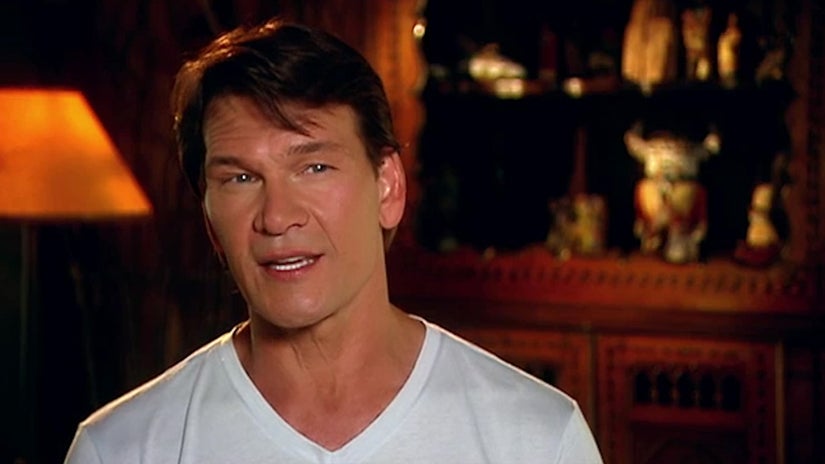 In one of Patrick Swayze's last interviews about "Dirty Dancing," the actor revealed just how much making the classic film meant to him.

A never-before-seen interview before his death in 2009 is included in the special features on the upcoming "Dirty Dancing 30th Anniversary Edition" Blu-ray set, where Swayze explained why stepping into Johnny Castle's shoes was a cathartic experience.

"I learned a big lesson when I was 13 years old," he says in the exclusive TooFab clip above. "I quit dancing, quit the arts and started talking it down, thinking the guys would leave me alone and it didn't change a thing. I made a decision at that moment in my life that nobody was ever gonna stop me from going for or believing in what I believed in as long as I lived."

When the then-35-year-old actor took on one of his most famous roles, it forced him to reflect on his past.

"Johnny Castle gave me a chance to go back to my years in Texas and doing something that other people couldn't understand and it gave me a chance to readdress my hurt and I guess that street kind of rage that was still in me and feeling wronged," he continues. "I'm a person that absolutely believes in justice and fair play and always giving people a chance ... but something about Johnny Castle and turning into this guy from South Philadelphia and finding the parts of Patrick Swayze that were similar really gave me a chance to to start addressing that part of myself that could rise above no matter what anybody says."

The full, uncut interview above is part of the two new Swayze features included in the film's 30th anniversary release, which is out February 7th on Blu-ray, DVD and Digital HD.

Relive some of the movie's best moments below: 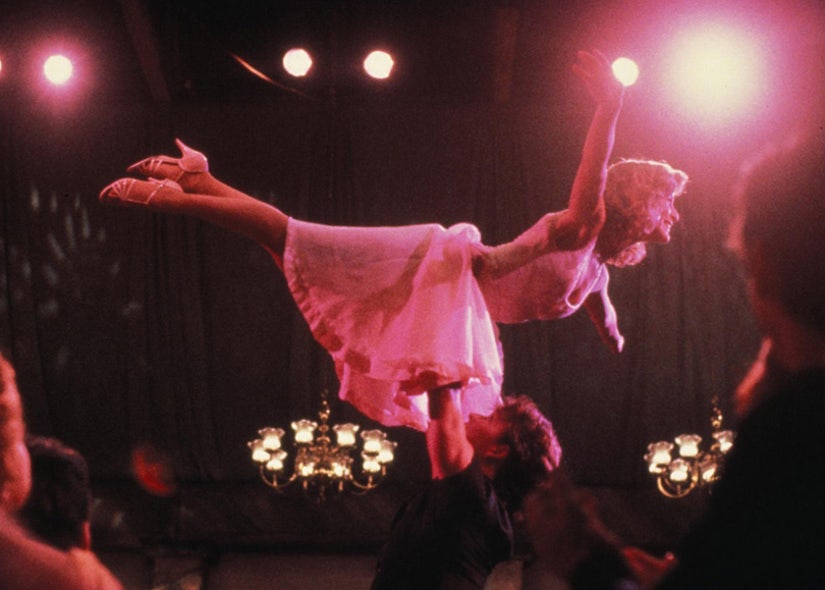